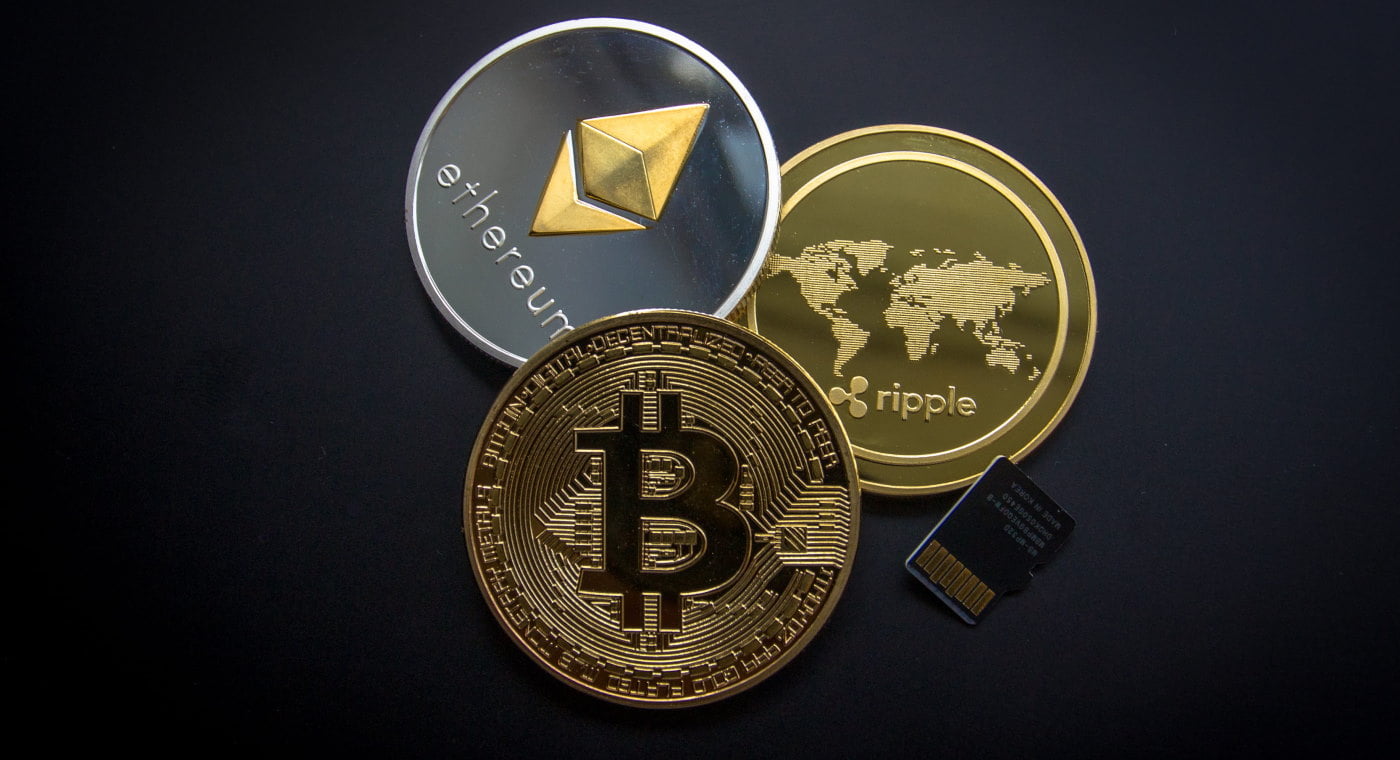 Photo from Piqsels
By Eko Diena in
The Baltics

We've written before about the huge energy use and associated environmental cost of Bitcoin mining and transactions.

By far the biggest majority of bitcoin mining goes on in China and Russia, but there are probably very few countries in the world where cryptocurrency mining isn't going on, and the Baltics are no exception.

Speaking recently to ERR, Hermes Brambat from Nordcoin Mining, said that their power consumption is close to 1.5 MW and that there are probably 10 companies in Estonia consuming a similar amount.

Since the total peak consumption in the country during a cold winter month is around 1,500 MW it means that crypto mining uses about 1% of all of the power generated in Estonia at the peak moments of the year, which is a pretty significant amount.

We might, and actually do, say that it's a lot of electricity going to waste but Brambat has a different point of view, claiming that "Perhaps networks are overburdened in some countries such as Kazakhstan and that may cause problems in everyday life, since they can no longer get electricity in their homes. The issue in those countries is illegal mining and the local bureaucracy. Here, mining is more of a hobby and niche topic. Most crypto miners move to countries such as Ukraine, Georgia and Russia. No reason to go looking for issues in the light of Estonia's energy crisis."

According to him, and others, continued mining is necessary for cryptocurrency to remain stable - even just for transactions.

Tanel Tammet, Professor of Techology at TalTech explains why that might be the case but how essentially the system is flawed by design. "In principle, what Bitcoin mining does is trying to make it so there is less Bitcoin coming in. It is an artificial brake system built into the mechanism to make it do pointless work. It is almost like putting your handbrake on and driving with it on the entire time. It is a a wasteful mechanism in principle."

Energy prices across Europe and especially in Estonia are at a high right now, so much so that crypto mining does not pay, but that doesn't mean that the miners have stopped. "They take yearly averages and not months. People will not go turning of their equipment and selling in panic yet. They are hoping for prices to normalize in spring and still getting a reasonable yearly average," Brambat said.

According to him, it is not consumption that is the issue, but wasteful production, and that while Bitcoin is the most common cryptocurrency, there are so many other virtual currencies. To save energy, some of those currencies are based on a proof of stake mechanism.

Despite their wastefulness, Tanel Tammet says cryptocurrencies are likely to find more applications as time goes on. "I cannot say which applications for now, but I am sure they will be significantly more popular than now. Proof of stake mechanisms exist and they use drastically less electricity. They also work faster in some cases. Bitcoin is just so much more dominant in terms of investing, other currencies are smaller. Bitcoin will likely remain as an investment measure, it is not built for everyday use," the TalTech professor said.