Electric cars are really only a half way solution 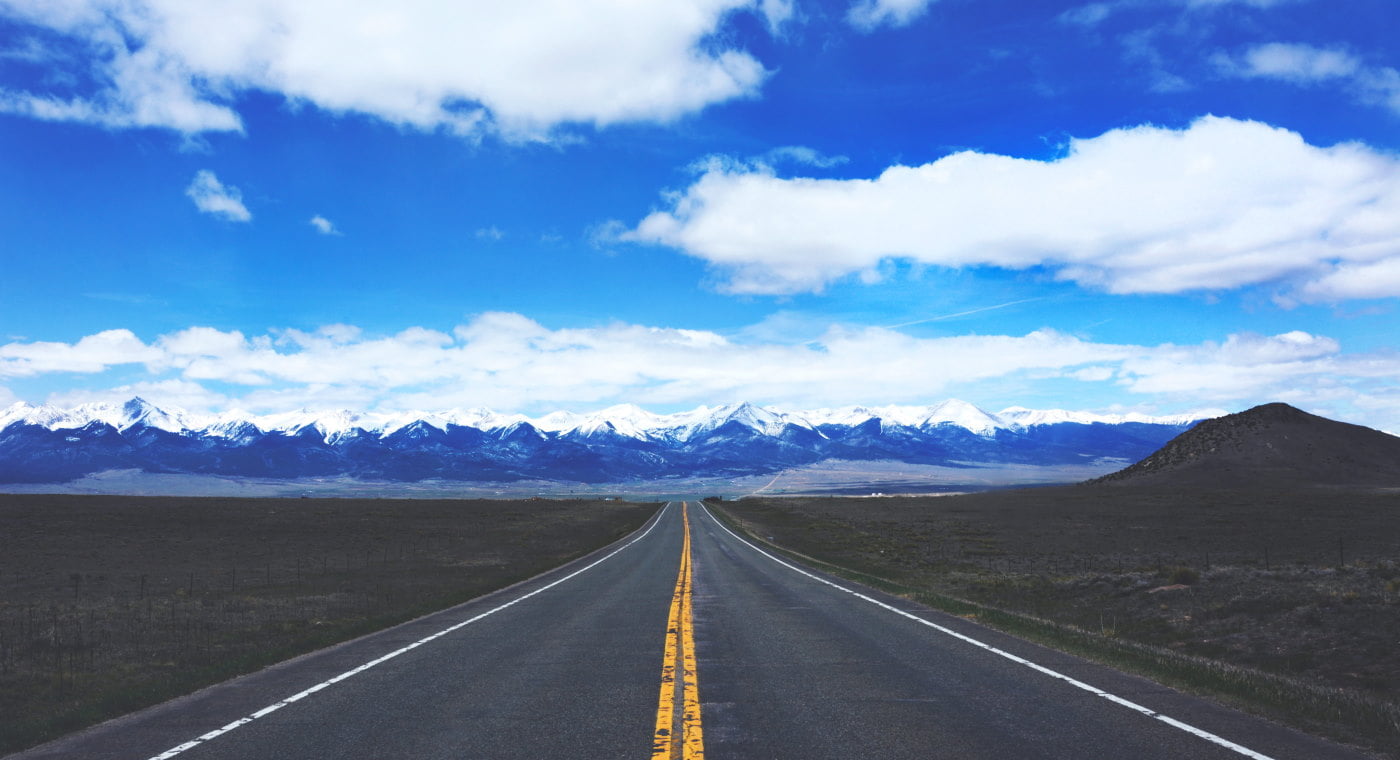 Photo from Piqsels
By Eko Diena in
Editorial / Opinion

Writing recently for Estonian Public Broadcasting (ERR), renowned Estonian author and journalist Mikhel Mutt expresses his opinion that mainstream availability of electric cars is really only a half solution to the climate damage that personal cars are responsible for.

The problem is much more that people need to change their mindsets to give up fossil-fuelled vehicles or individual car ownership.

The main alternative to the economic benefit of drowning in our own swill, that still sounds somewhat grisly, lies in new technologies. Their introduction also works to liven up the economy and oil the conveyor belt. This has turned, "New electric vehicles for everyone!" into the slogan of the day. In truth, we should start living differently.

The tough green turn envisioned by Brussels is, quite understandably, fueling passions. "This crisis will not last for five or six years, likely spanning decades, with the dynamic expected to stay the same: the situation will keep getting more difficult for a long time, with crisis measures piled on top of crisis measures, before the light finally shines at the end of the tunnel and society gets used to the 'now too tight planet.'"

That is true. Things will get more difficult. How to distribute these difficulties with at least some measure of what is fair – both on the personal level and that of states? States in particular.

Because crises, as usual, hit those who are smaller, less privileged and poorer. Old Europe will fare better, while those like Estonia will probably not be as fortunate. It is not just about money. Life also needs to continue here.

I'm thinking of an ordinary street sweeper who walks into their local bar and orders a beer and a sandwich after a hard day's work. They are satisfied because they have made a living with their hands and done something universally useful. And even though their salary might not be much more than the unemployment benefit, the way they feel is completely different.

Brussels' planned climate fund is a nice idea, while it is hard not to be skeptical. Like always, fraud and manipulation will follow. And the EU bureaucracy's frankly baffling inability to effectively organize vaccination leaves one fearing that the situation of the least privileged will deteriorate to a point where populist movements get enough power to apply the brakes to everything before these sums reach those who need them.

But let us presume these obstacles will be overcome. The main thing is that for the green turn to be effective in the long run, changes need to take place in intimate and deep human structures. Yes, Man needs to be remade to a certain extent. (How many times have we tried!?)

We will only be treating with a single thread here – the one associated with freedom and just a single (common) component therein. From time immemorial, freedom has been equated to a person's right to come and go as they please. A free person could, while a slave could not. Once you get the taste for it, you are not likely to give it up again.

A personal vehicle is a symbol of freedom. It is all downhill from there. Ridesharing is no longer as free, with public transport constituting another step down. An electric vehicle offers less freedom than a fossil fuel alternative.

It's not about range. Toyota is about to unveil a model that can do 900 kilometers on a single charge. However, it will need recharging then. While ideal conditions allow one to recharge their battery to a sufficient level in half an hour, the reality is that it usually takes between four and seven hours. During this period, the person is no longer free. And no matter the progress we might make, the time [it takes to recharge an EV] will always be longer than the minute or minute and a half it takes to top up a gas tank. Let us imagine members of the Baader-Meinhof gang stopping to recharge the batteries of their electric BMW…

People have become very sensitive of time. The queue in the grocery store starts buzzing at the slightest delay on the cashier's part when an elderly customer forgets their PIN number. IT companies are pushing new ways of optimizing the number of clicks one needs to make etc. This kind of "second-splitting" would have seemed unthinkable just a generation ago, while it is here to stay now.

It is not just about time. In reality, electric vehicles are not sustainable either and can only postpone the problem by a few decades. Even if we leave aside the problem of batteries (we have enough lithium for 50 years perhaps, at the current pace).

Let us presume something new will be invented (research and development is fiercest in the field of energy storage solutions as the stakes are astronomical). But no matter what we come up with or how quickly one can charge their EV in the future, the planet cannot take every one of ten billion people having their own electric vehicle. Not everyone will be able to afford one, best forget about…

Why are we being told a half-truth about electric vehicles? Let us consider for a moment drowning in our own swill, so to speak, one manifestation of which is increasingly frequent natural disasters. The latter result in human losses and suffering, while they, paradoxically, also help to keep the conveyor belt running. If usually, humans tear down the old infrastructure to make room for the new one themselves, nature will now leave us with no choice and… unemployment will fall and GDP grow.

That is true not just concerning the natural world. All manner of great calamities work to temporarily liven up the economy. Germany's post-war economic miracle happened, in addition to the Marshall Plan, largely because a lot was destroyed and needed to be rebuilt. The economy took flight.

The main alternative to the economic benefit of drowning in our own swill, that still sounds somewhat grisly, relies on new technologies. Their introduction also works to liven up the economy and oil the conveyor belt. This has turned, "New electric vehicles for everyone!" into the slogan of the day. In truth, we should start living differently.

Everyone dreaming about remaking life should keep in mind the fact that the world already has enough food and wealth to make sure no one goes hungry or is deprived. And yet, tens of millions are hungry and suffering.

To really change something, it is not enough to have a plan, material stimuli and administrative regulations. What we need is a change in cast of mind for which purpose role models and examples are invaluable. Those lower down the hierarchy always align after those on top. If our business, cultural, political etc. elites really did live sparingly, it would become something to emulate at least for a part of people.