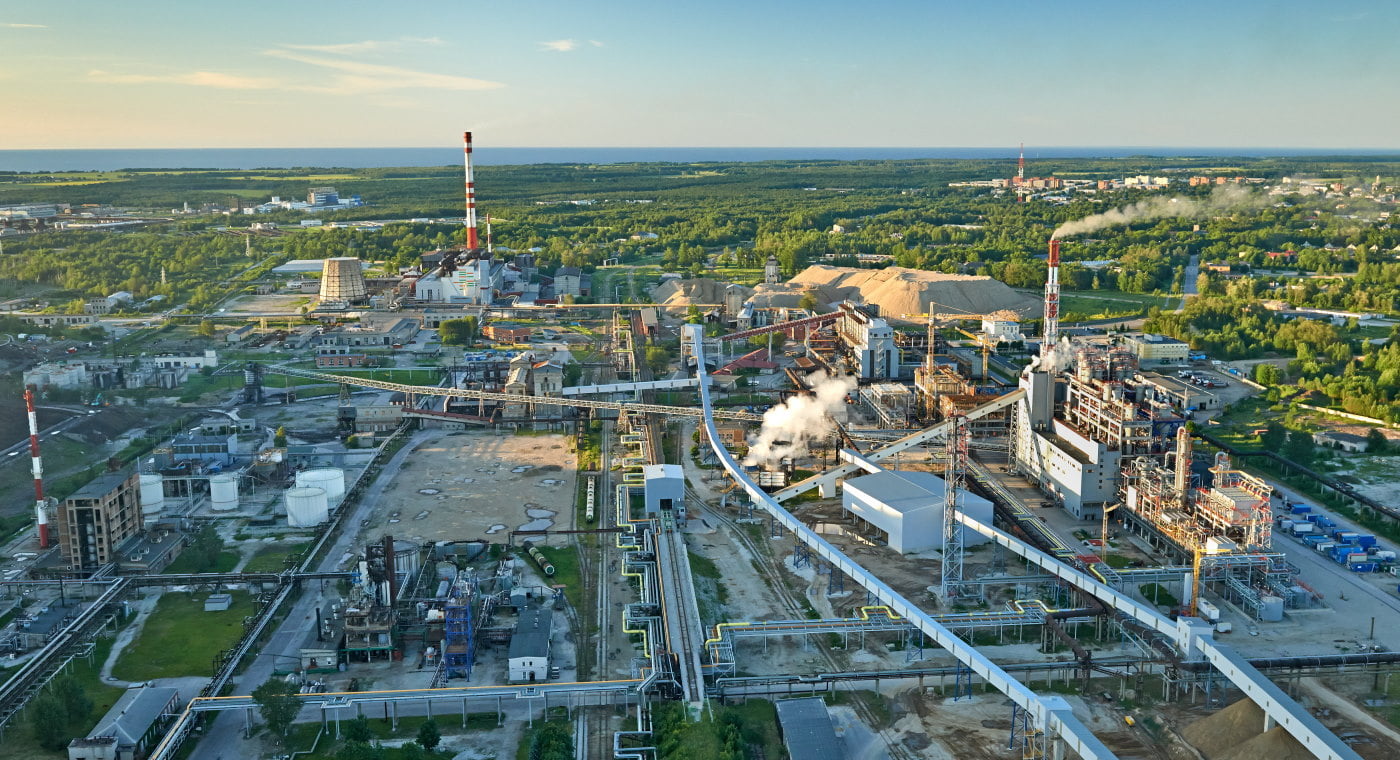 Most people have a pretty clear opinion about shale oil and gas extraction. Some will think it's a great idea while others will be strongly set against it for environmental reasons. The courts in Estonia seem pretty confused and undecided though.

Last Friday, July 16th, the Tartu circuit court lifted an injunction against the building of a new shale oil plant in the northeast of the country.

The injunction, which had been granted by the first-tier court against Enefit Power, a subsidiary of the state energy giant Eesti Energia, suspended permits for building a new shale plant called Enefit 282.

Environmental group, MTÜ Loodusvolu, had appealed to the court in April last year, seeking the annulment of the building permit issued by the city government of Narva-Jõesuu, on both environmental grounds generally and specifically climate change requirements established at EU level.

Oil shale mining and refining has been present in Ida-Viru County since the Soviet era, with its roots even earlier than that, during Estonia's first period of independence, it has not only been hit by the economic cycle – such as the phenomenon of negative world oil prices early in 2020 – but also by factors such as milder recent winters and the arrival of the coronavirus pandemic.

Ultimately, the largest question facing the sector is the EU climate change commitment, which aims for all member states would be climate neutral by 2050, and renders the oil shale industry largely obsolete.

This has a political dimension, since Ida-Viru County, where nearly all the oil shale industry is located, has traditionally long been a major support base for the Center Party. Most of the towns in the county, including Narva-Jõesuu, are majority Russian-speaking.

Those assessments, together with a strategic environmental impact assessment report, show that the adverse effects of construction activities on a nearby Natura 2000 protected conservation site are not sufficient to breach European Court of Justice (ECJ) standards, the court found.

The judgement can be appealed within 15 days at the top-tier Supreme Court, also based in Tartu.

An appeal of MTÜ Loodusvolu against a decision of the Tartu Administrative Court of June 4, by which the appeal of the NGO against the building permit was rejected, is still pending at the circuit court, BNS reports, meaning the settlement of the main dispute continues at Tartu Circuit Court.