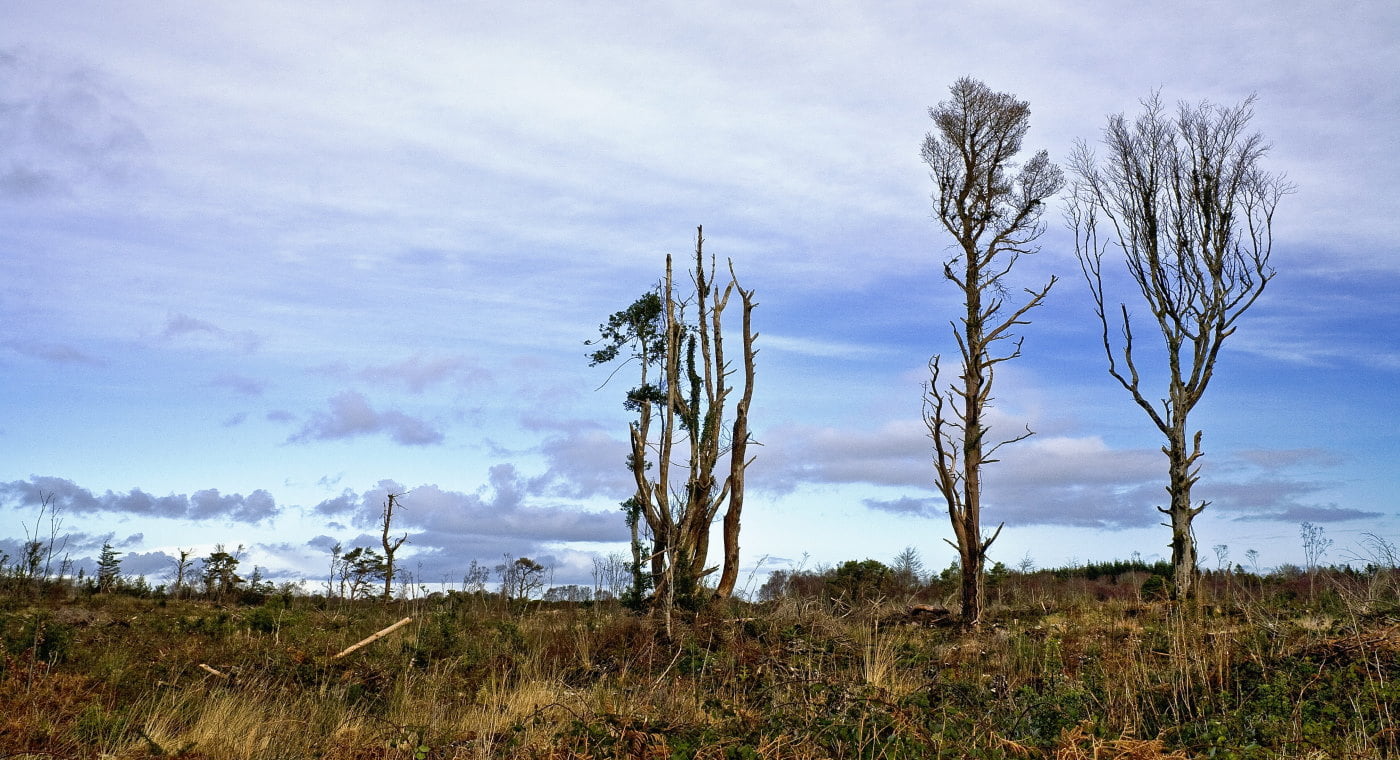 The European Union is considering an ambitious new proposal that would regulate imports of products linked to global forest loss.

The law would require suppliers to prove their products haven’t contributed to deforestation, whether legal or illegal. If passed, it would force producers to raise their environmental standards or risk losing out on a market of 27 countries and 450 million people.

“Europe is finally taking steps against the deforestation that it drives, and it is doing it not by placing the burden on consumers, but on the big companies that produce these products,” Nico Muzi, Europe director of environmental advocacy group Mighty Earth, said in an interview with Mongabay. “If we want change, we need to regulate the industries that cause deforestation.”

The proposal, introduced by the European Commission earlier this week, gives special focus to products with some of the most egregious environmental track records, including soy, beef, palm oil, wood, cocoa and coffee, as well as leather, chocolate and furniture. Should the proposal pass, importers will have to meet stricter traceability measures, such as sharing geographic coordinates of where their products originated.

It also establishes a benchmarking system to determine which countries are the most at risk of deforestation, and pledges 1 billion euros ($1.1 billion) to help them develop more sustainable forest management programs.

The EU predicts the proposal will cut at least 31.9 million metric tons of annual carbon emissions and save around 3.2 billion euros ($3.6 billion).

“We must protect biodiversity and fight climate change not only in the EU, but globally, and our consumption should not contribute to global deforestation, which is a major cause of biodiversity loss and greenhouse gas emissions,” said Virginijus Sinkevičius, the European commissioner for the environment, oceans and fisheries.

Between 1990 and 2020, an estimated 420 million trees were lost to deforestation worldwide, according to the U.N.’s Food and Agriculture Organization (FAO). Agriculture is responsible for nearly 90% of that, with cattle ranching being the biggest contributor.

Globally, Europe is the second-largest importer of products associated with deforestation, according to a 2021 WWF report. In recent years, trade to the region has led to around 16% of global forest loss.

The deforestation proposal is part of a package of recently announced environmental initiatives that include more rigorous regulations for waste and waste trafficking, as well as improved soil protections to increase carbon storage in agricultural areas, fight desertification and restore degraded land, the European Commission said in a statement.

“If we expect more ambitious climate and environmental policies from partners, we should stop exporting pollution and supporting deforestation ourselves,” Sinkevičius said, adding, “With these proposals, we are taking our responsibility and walking the talk by lowering our global impact on pollution and biodiversity loss.”

Other countries, coming out of the U.N. climate summit in Glasgow, Scotland, have announced similar plans to clean up supply chains. Last week, the U.K. passed a law banning products linked to illegal deforestation. In October, U.S. lawmakers introduced a bill that holds importers accountable for forest loss.

However, unlike the European proposal, neither of those measures targets legal drivers of deforestation.

While the EU’s proposal takes ambitious steps to protect forests, it falls short when it comes to other types of carbon-rich ecosystems, some environmental groups pointed out. For example, the proposal’s current language would exclude protection of many savannas, wetlands and peatlands.

“There’s simply no need to destroy native ecosystems to make room for commercial crops,” Mighty Earth’s Muzi said. “There are more than 1 billion acres [400 million hectares] of previously degraded land where all future agricultural needs can easily be met without threatening the world’s last ecosystems.”

Mongabay has reported extensively on the rapid disappearance of wetlands and peatlands due to palm oil, timber and other agricultural commodities, as well as governments’ continued omission of these landscapes from legislation.

The EU’s proposal also fails to include special protections for Indigenous communities, which often serve as stewards of the environment. Instead, it relies on the local laws of the exporting countries despite the fact they’re often weak or ignored.

Muzi said he expects officials to close this loophole by including international human rights standards in the proposal’s language. And because proposals by the European Commission are often heavily revised, he expects many of the other loopholes to be addressed, too.

“Usually, Europe sets the standard for environmental regulations,” he said. “It is often at the forefront. We expect other regions will follow.”