Fastest growing EV market in the EU in 2020 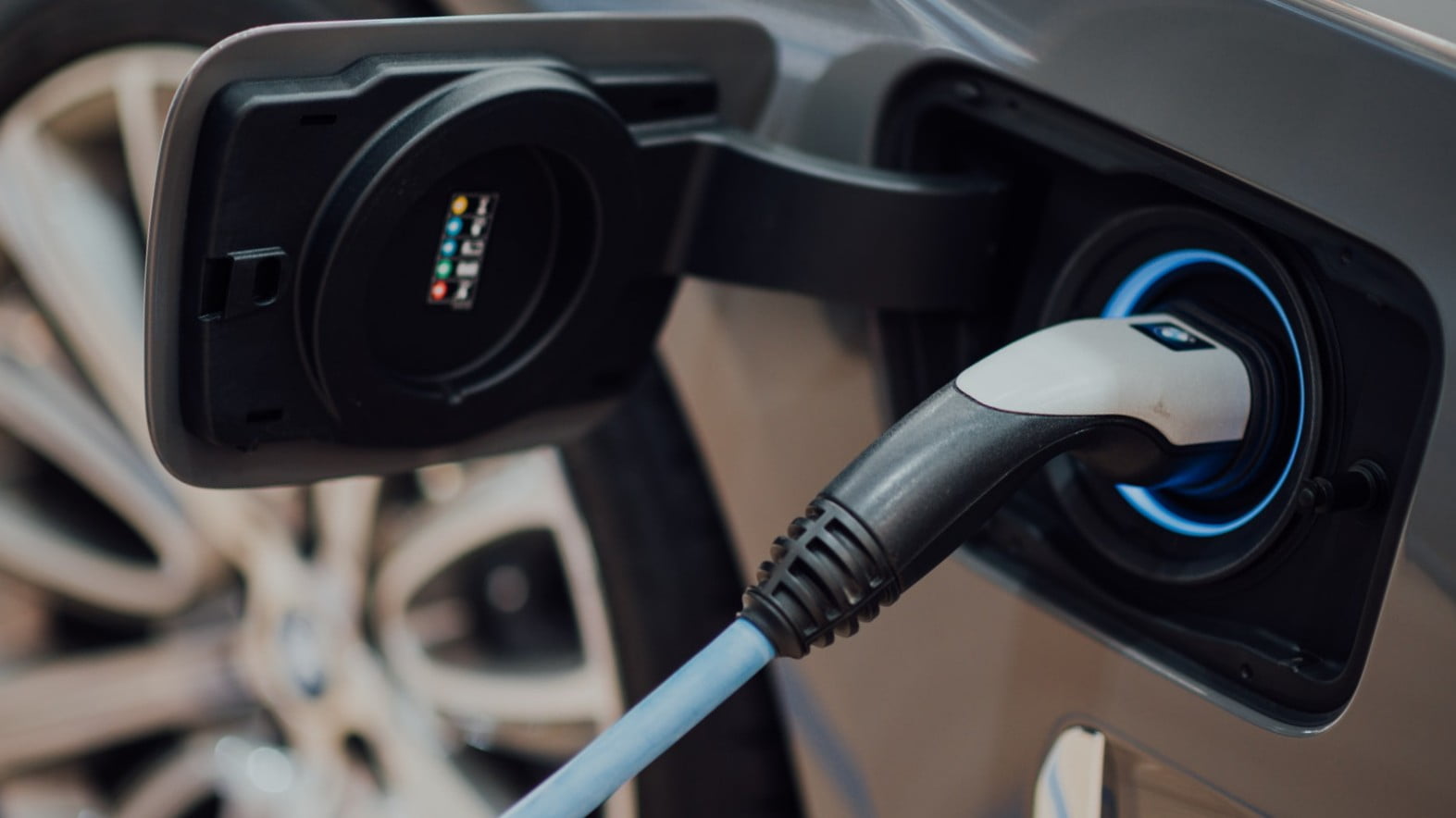 Photo by CHUTTERSNAP
By Eko Diena in
Transport / Travel

According to figures published at the end of 2020 the fastest growing market in the European Union for electric vehicles was not in Scandinavia or the Netherlands, but Latvia.

Of course when you start from a lower number then it is easier to show big growth but it might still come as a bit of a surprise.

The sales of electric vehicles in the first 9 months of 2020 showed an increase of 328 percent compared to the same period in 2019 according to the figures published by news agency LETA. That makes the fastest increase in sales across all of the EU countries.

EV registrations are up in Estonia as well, with an increase of 208.5 percent over the same period, with Lithuania lagging behind in the Baltic states, but still seeing a 173% increase. Other countries with noticeably high rises in the number of electric vehicle registrations were Slovakia and the Czech Republic.

EV takeup across the region is definitely on the rise, with Latvia and Estonia having a well developed network of charging stations. Lithuania is a bit behind with this infrastructure and they are hard to find outside of the biggest cites.

Lithuania has been running another interesting sustainable transport initiative though. The government has been offering a scheme where people can trade in old cars and receive a subsidy that can be used to pay for escooters, bicycles, ebikes or public transport passes.