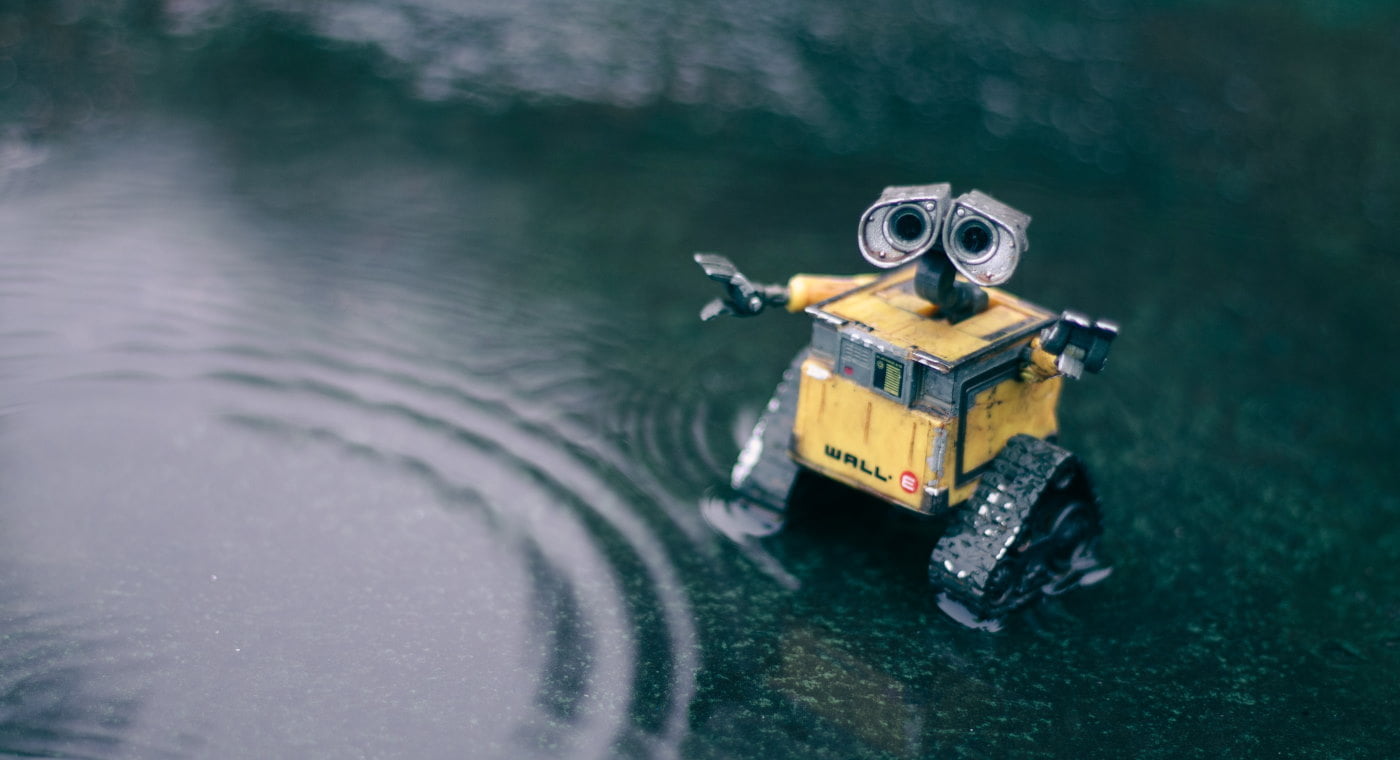 Today is International E-Waste Day, designed to raise awareness of the huge and still growing problem of all of the electrical and electronic waste that we are busy filling the world up with. As part of that awareness raising the Waste Electrical and Electronic Equipment Forum (WEEE Forum) has released some pretty worrying statistics.

According to their figures, in 2021, human beings will throw away around 57.4 million tonnes (approximately 63.3 million U.S. tons) of electronic waste. To put that number into perspective, it will weight more than the the Great Wall of China, the world's heaviest human construction. This is why the WEEE Forum is calling out for these items to be repaired or recycled instead of discarded.

"This year's focus for International E-Waste Day is the crucial role each of us has in making circularity a reality for e-products," Pascal Leroy, the Director General of the WEEE Forum said in a statement. "This is more important than ever as our Governments go into COP26 to discuss global action to reduce carbon emissions. Every tonne of WEEE recycled avoids around 2 tonnes of CO2 emissions. If we all do the right thing with our e-waste we help to reduce harmful CO2 emissions."

The WEEE Forum attributes this growth to the growing consumption of electronics, smaller periods between new product releases and limited options for repairing broken items.

The perfect example of this cycle is in the way that we buy and discard smartphones at an incredible rate. "Fast mobile phone development, for example, has led to a market dependency on rapid replacement of older devices," Leroy told BBC News.

In the U.S. alone, around 151 million phones end up in landfills or incinerators every year, which amounts to 416,000 a day, WEEE Forum said. Overall, only 17.4 percent of electronic waste is properly recycled worldwide.

Clearly, this is waste on an epic scale both financially and ecologically.

"A tonne of discarded mobile phones is richer in gold than a tonne of gold ore," Dr. Ruediger Kuehr, director of the UN's Sustainable Cycles (SCYCLE) Programme, said in a statement. "Embedded in 1 million cell phones, for example, are 24 kg of gold, 16,000 kg of copper, 350 kg of silver, and 14 kg of palladium — resources that could be recovered and returned to the production cycle. And if we fail to recycle these materials, new supplies need to be mined, harming the environment."

In honor of International E-Waste Day, the WEEE Forum is calling on everyone to do their part by making sure they dispose of their waste correctly.

"We hope to raise awareness among citizens of the importance of returning electricals that are no longer functioning or are unused," Leroy told Australia's ABC News. "In Europe, one out of seven electricals in the household is sitting in drawers because they are not used or not functioning."

However, industry and policymakers also have important roles to play in creating the recycling and repair systems consumers can easily use. As Magdalena Charytanowicz of the WEEE Forum says "Consumers want to do the right thing but need to be adequately informed and a convenient infrastructure should be easily available to them so that disposing of e-waste correctly becomes the social norm in communities."

Industry needs to implement improvements, governments need to encourage information and initiatives like the French Repairability Index, and we all need to be a lot more conscious about how often and how we dispose of our electonic devices.

Riga's hydrogen trolleybuses 'not living up to expectations'