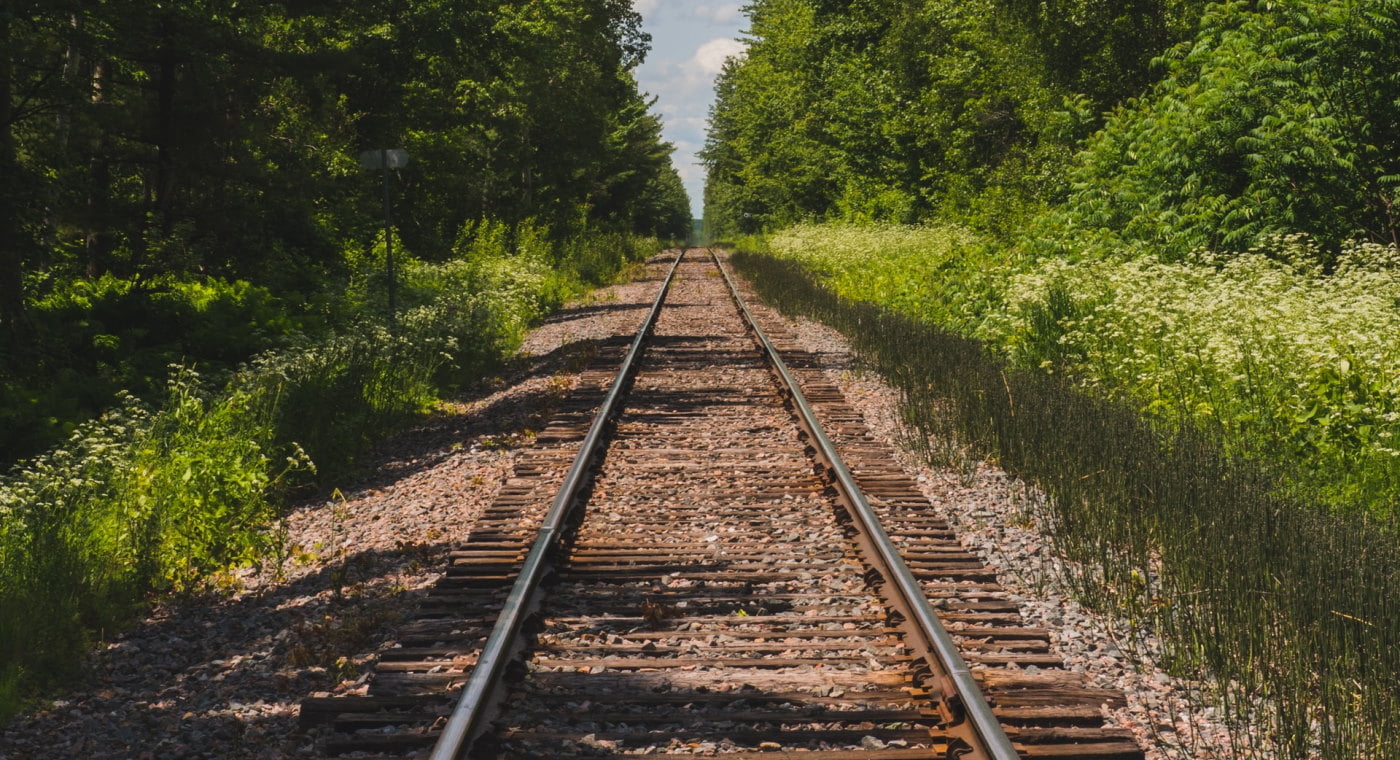 Judging from the amount of articles that we publish about train travel, you may think that we are a bit obsessed with it.

Maybe you would be right, but then 2021 is the European Year of Rail, an initiative from the European Commission to highlight why rail is a ‘sustainable, smart and safe means of transport’ for both passengers and freight, so maybe we are just playing our part in that.

Sending people or freight across Europe by train is much more environmentally sustainable than doing it by road or flight, that's not an opinion, it's an easily verifiable fact backed up by lots of data, with the European Environment Agency describing it as the most sustainable mode of motorised passenger transport. That should be enough reason for anyone to support the expansion of rail networks and train services across the continent, but it's also statistically by far the safest form of land based transport.

The sustainability and safety points aren't the whole story here though. There is something special about travelling by train, you are much freer to sit, stand, work, rest, eat, drink, interact with others. It's travel with a view, and has a certain romance, far more poems have been written about train travel than any other way of getting around. If you take a look at our forums, then stories and discussions that involve train travel are among some of the most commented topics and the replies are almost all positive towards hopping on to a train.

Let's forget the romantic asides and get back to the European Year of Rail, and the fact that we are not the only ones to have strong opinions about it.

On June 3rd, Transport Ministers from across the EU will meet at an EU Transport Council to discuss the future of rail travel, and 36 major environmental groups have come together and signed an open letter urging them to take this 'unique opportunity for the EU and national governments to boost international rail in Europe'.

The letter calls for the ministers to make the steps necessary to 'make trains the obvious travel choice for people in Europe'. It focuses on the provision of frequent day-time services and more long distance night trains, as well as better timetable and ticketing data sharing between train operators.

In a very shortened form the letter calls for the EU to do these five things:

You can find the entire letter including a lot more information on each of those five points, here: Read the full letter (PDF)

The letter, whose signatories include Greenpeace, and 2Celsius, along with 34 more regional and national organisations from all across the EU, states that "without concerted and resolute political action, the European Year of Rail will do little to revive the fortunes of trains in Europe, just at the time when we need them most. After years of neglect it is time to invest in an industry with a bright future."

It's a sentiment that we at EKO Diena are happy to agree with.