Should we love or hate nuclear power? 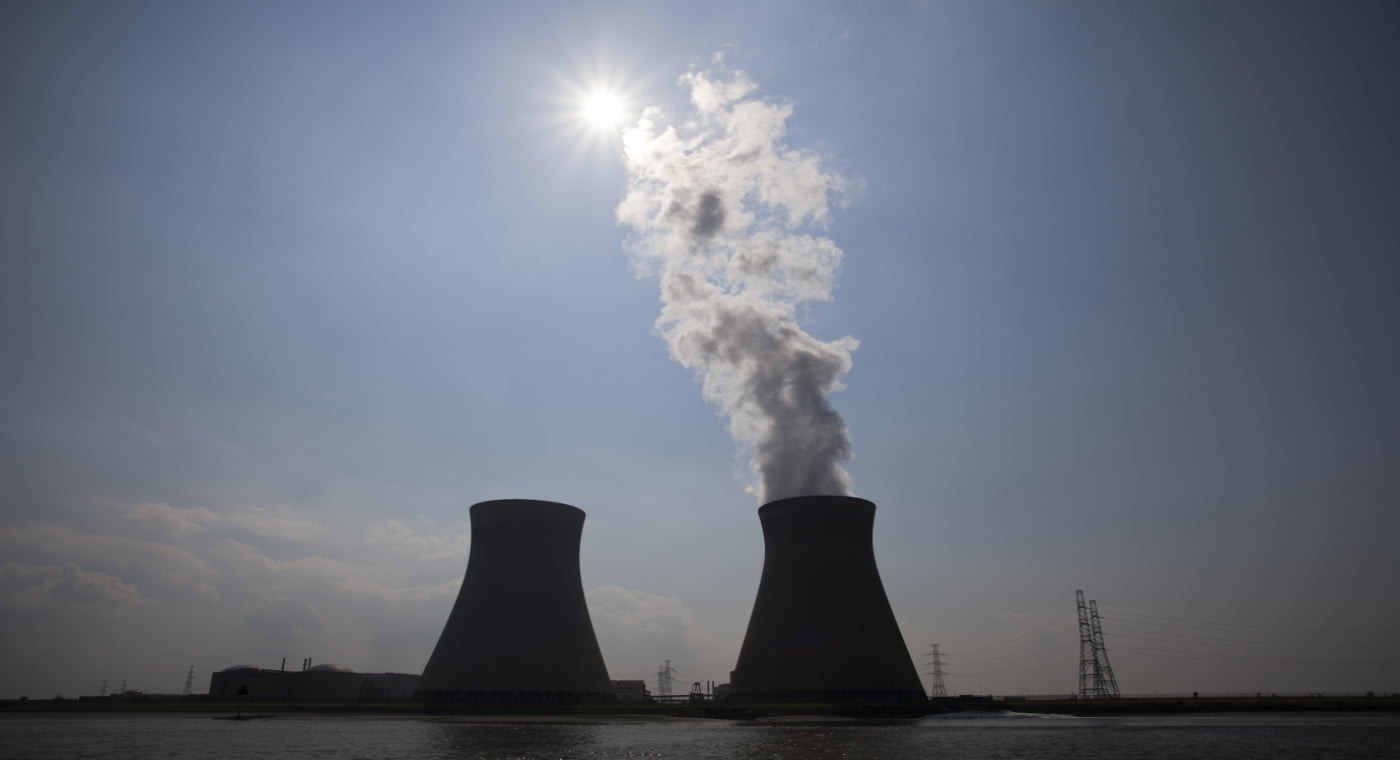 Photo from Piqsels
By John in
Editorial / Opinion

Pick a random person and ask them what they think about nuclear power. You will always get an answer because everyone has an opinion, even if we aren’t very informed about the subject. It might be an equally random answer though, probably pretty close to one of these:

The problem is that, while they are common opinions, those definitely can’t all be right, so what is the reality?

Here is an interesting thing, if you talk to many climate scientists then very quickly you will realise that they really are much more worried about the dangers of global warming than the general public is. If, on the other hand, you talk to a handful of nuclear scientists and radiation experts they seem much more relaxed about the dangers of nuclear power plants and potential disaster than the rest of us are.

Which begs the question: If building a lot more nuclear power stations will cut carbon emissions and make a big contribution to reducing climate change, isn’t that a plan worth following?

Let’s start at the beginning. Nuclear fission is the process of splitting atoms to release the energy held in the nucleus. This generates a huge amount of heat, which is then normally transferred to water to create steam, and the steam spins a turbine connected to a generator, which produces electricity. Simple, right?

The problem comes from the fuel that is used in nuclear reactors, some atoms are easier to split apart than others, which means we end up with something like U-235, a kind of enriched uranium. Splitting U-235 atoms starts a chain reaction which generates that heat and also leaves a byproduct of plutonium. The big issues here are that both uranium and plutonium are highly radioactive, and that if something goes wrong it’s very hard to control and stop the chain reaction.

Nuclear power has a long history, the first electricity was produced in 1951, with the first working power plant in 1954. Currently about 11% of the world’s electricity is provided by nuclear power, but that isn’t distributed evenly. Some countries have never had nuclear power stations, some did but have already or are now decommissioning them all, while some are still in love with the idea. The top five nuclear power producing countries worldwide are the United States, France, China, Russia, and South Korea.

Given that the our power needs are only going to go up and not down, should we be busy building more of them?

Firstly there is the environmental argument, nuclear can’t be properly called renewable energy, because the fuel that they run on is mined and it is a finite resource. On the other hand, they do not emit any greenhouse gases when they are running, which is a huge improvement over fossil fuel based power generation, which many would say makes them a valid part of the climate change solution.

A lot of people are afraid of nuclear power, Chernobyl wasn’t the first nuclear disaster but it’s the one that most people think of, and just as that started to fade in the global memory, along came Fukushima and reminded us all how vulnerable to disaster nuclear plants can be.

But the reality is that lessons have been learned from these disasters and designs and safety procedures have moved on.

Many of the new possible nuclear power projects that are being proposed worldwide feature small ‘modular’ reactors that would be cheaper and easier to build, but more importantly have a much smaller fallout if something ever does go wrong.

There is also the long aimed for goal of nuclear fusion. This is kind of the opposite of the way that we generate nuclear power now, the heat and reaction is generated not by splitting atoms but by smashing two nuclei together, it promises to give a lot more energy, more safely and with less radioactive waste than fission does. It’s an elusive science though and nobody has managed to create a commercially viable way to do it yet.

Speaking of waste, that’s the other big talking point about nuclear. The waste generated by nuclear power plants stays highly, and dangerously, radioactive for thousands of years, and it needs to be stored somehow. There are risks in this obviously, it could leak, it could be stolen and used as a weapon, or there could be another one of those constant (but actually very rare) accidents.

Again there are things that people miss here, we imagine huge amounts of this used fuel, but there isn’t all that much, the amount generated by the United States since the 1950’s for example would all fit in an area the size of a football field and less than 10 metres high. It can also be reprocessed and used again as a lower grade of fuel, some countries, like the US, don’t do this, but others like France do very successfully.

And the conclusion is?

That you are going to continue getting very different answers depending on who you ask for the foreseeable future, nuclear power has risks and is not truly renewable but it’s also clean, efficient and carbon neutral.

With the amount of energy we use ever increasing and the desperate need to reduce greenhouse gas emissions, maybe those pluses outweigh the minuses.

This article also appears in our Platforma EKO magazine Towards Sustainability: Issue 10 - April 2021