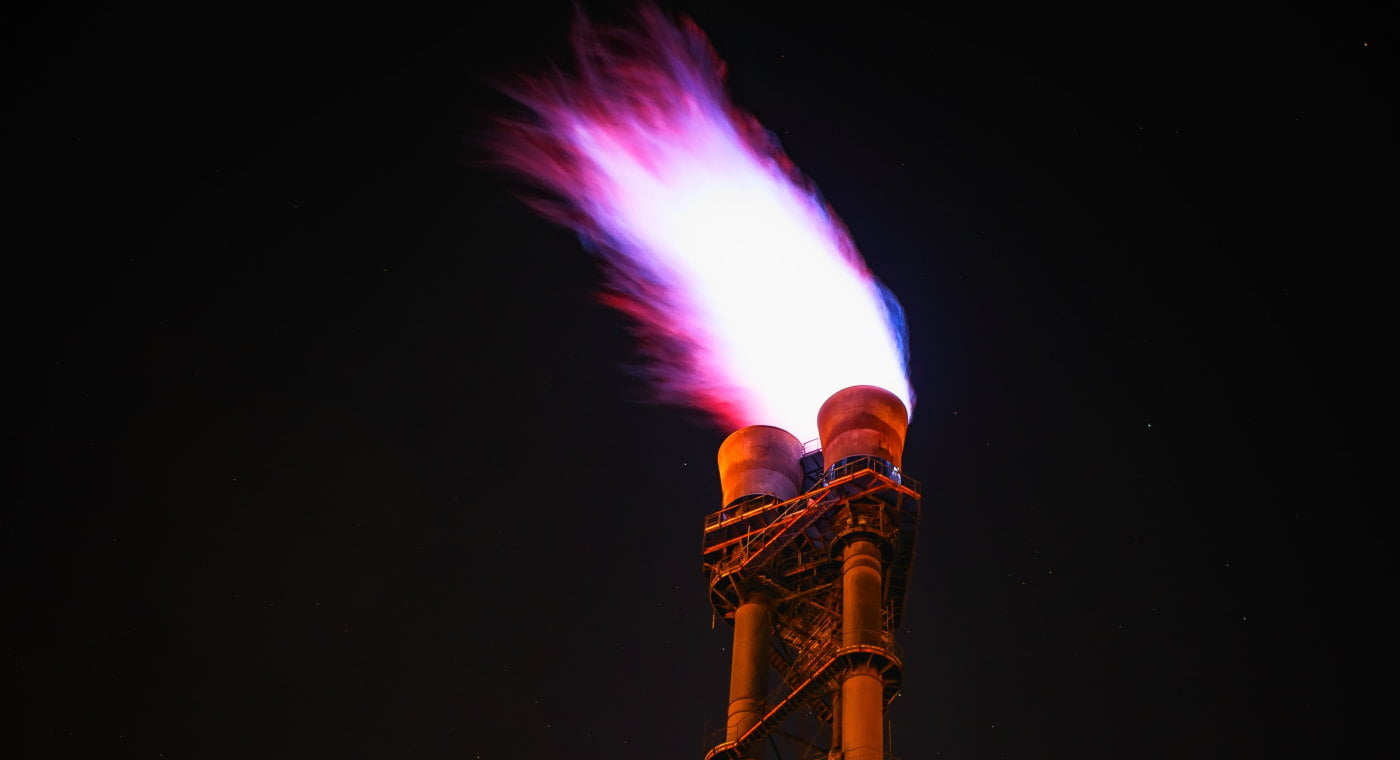 Photo by Pixabay
By Eko Diena in
Wider World

One of the current examples of getting it wrong, is the fact that in a few weeks time the European Parliament is set to vote on a proposal to label fossil gas and nuclear energy as "green". more specifically it would classify gas and nuclear energy projects as sustainable investments until 2030 and encourage major investment in them from across Europe.

There are a couple of clear issues with this proposal...

Let's put nuclear power to the side for the moment, because it is contentious and questionable. A lot of experts will say that nuclear power is a great option in the near term, being much sustainable than fossil fuels, more dependable than many completely renewable energy source, and far safer than public perception would have you believe.

There is no question or ambiguity when it comes to fossil gas though, it's outdated, unsustainable, and polluting, the idea of classifying it as 'green' and promoting continued use is the first big problem with the proposal.

The second problem is that billions of euros of EU funds that are in funds marked as for the development of the green fuels industry could end up being channelled into gas and nuclear instead.

The craziest thing about the whole proposal is that it clearly goes against the advice of the scientific experts that the European Commission contracted to advise them earlier this year.

This proposal is not yet beyond the point where it can be stopped, it still has to go before the European Parliament and be voted on by it's members. So far 200 MEPs have publicly promised to vote against it, but for it to be defeated another 153 members also have to vote against it.

350.org together with WeMove, SumOfUs and other partners, are planning to deliver a petition before the vote, you can do your part by heading over to their site and adding your name and voice to the petition: Sign the petition!

If the Parliament gives this proposal the green light, then we will see massive investments that would otherwise have gone into renewable energy instead make their way into gas and nuclear projects. That would be a big step backwards for Europe in both sustainability and also energy security. As the current situation with Russia and Ukraine shows, relying on oil and gas for power leaves some countries incredibly vulnerable to the events happening in others.