'Sustainable' Norway plans to keep on drilling for oil 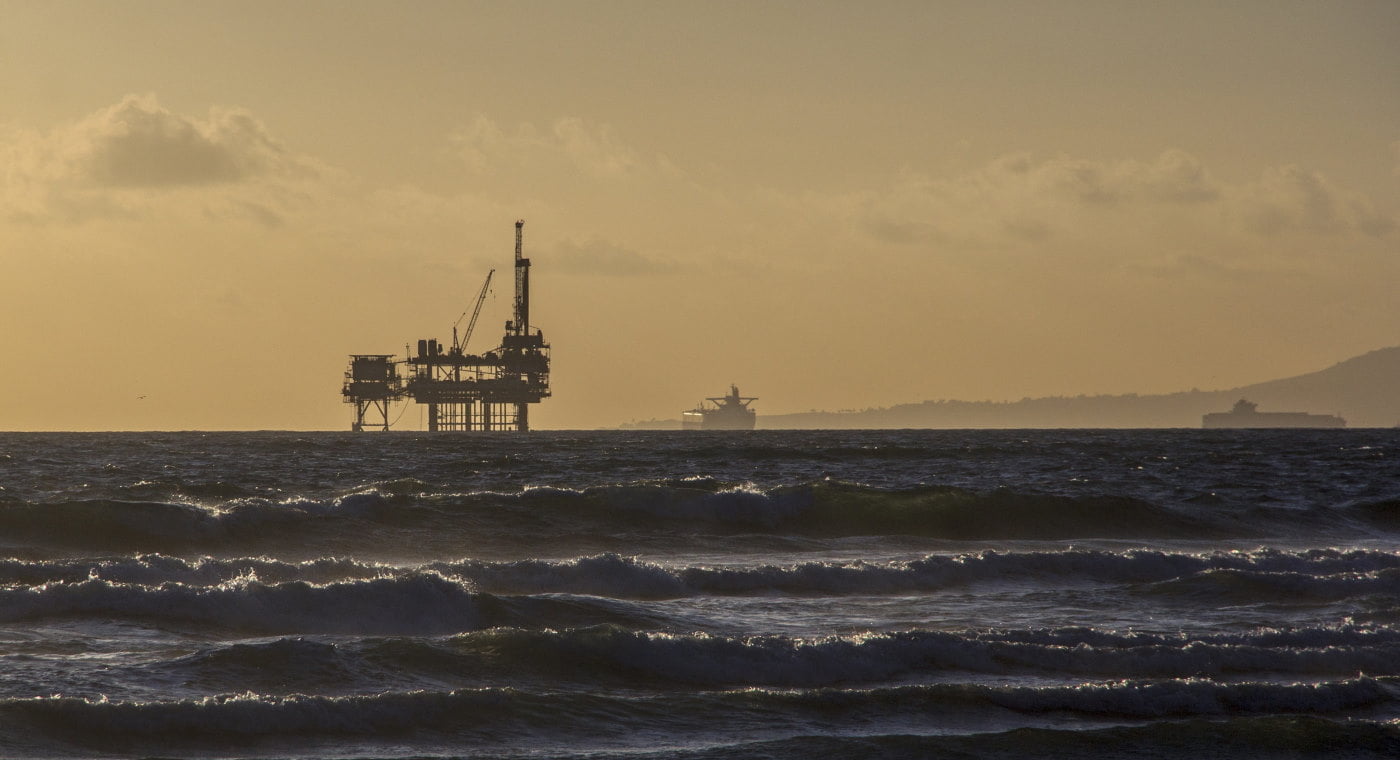 Norway is considered to be the either the most sustainable country according to RobecoSAN, or fifth according to the CCPI, in all cases it is high up the rankings, and that reputation is well deserved. Except in one area, that is.

Much of the Scandinavian nation’s wealth comes from its undersea oil fields and Norway’s government has announced that it will continue its drilling and oil exploration operations in coming decades as part of its energy plans laid out in a newly released White Paper.

“We will supply energy to the world as long as the demand exists. The government will therefore maintain an oil policy that facilitates profitable oil and gas production in the framework of the Norwegian climate policy and our climate goals,” said Tina Bru, minister of Petroleum and Energy.

“Retaining expertise and technologies in the oil and gas sector is also vital for the development of new industries and technologies such as carbon capture and storage, offshore wind and hydrogen,” the minister added. “The main goal of the government’s petroleum policy — to facilitate profitable production in the oil and gas industry in a long-term perspective — is firmly in place.”

At the same time, however, Oslo seeks to reduce domestic greenhouse gas emissions by up to 55% by the end of the decade and aims to be carbon neutral by 2050.

In other words, Norway’s government wants to have its cake and eat it too.

Critics of Oslo’s energy policy point out that by continuing to export oil from its reserves Norway will carry on adding to climate change by proxy regardless of its own domestic emissions.

“We look to Norway for leadership and ambition on the energy transition – not complacency and backtracking. Looking the other way will seriously take away from growing global political momentum to shift our energy system from stranded fossil energy assets towards low carbon energy,” Dixson-Decleve warns.

Yet economic imperatives in this case will continue to trump environmental considerations, at least in part.

“While Oslo regularly cites the need for a ‘green transition,’ it still relies heavily on oil and gas revenues for its public finances, trade balance (accounting for 42 percent of exports of goods), employment (more than 200,000 jobs are either directly or indirectly linked to the sector) and to keep rural Norway populated,” observes the news agency Agence France-Presse

“The black gold is also the reason Norway’s 5.4 million inhabitants today have the world’s biggest sovereign wealth fund, worth a whopping $1.36 trillion (1.13 trillion euros),” it adds.

Encouragingly, however, the country’s current output of the fossil fuel is expected to decrease sharply in coming years. Norway will also make efforts to make its oil drilling operations, already the cleanest in the world, even more environmentally friendly.

“The petroleum sector will remain a significant factor in the Norwegian economy in the years to come, although not on the same scale as today,” Oslo says. “The government will facilitate long-term economic growth in the petroleum industry within the framework of our climate policy and our commitments under the Paris Agreement,” it adds.

This article by Daniel T Cross was originally published by Sustainability Times, and is republished under a Creative Commons license.