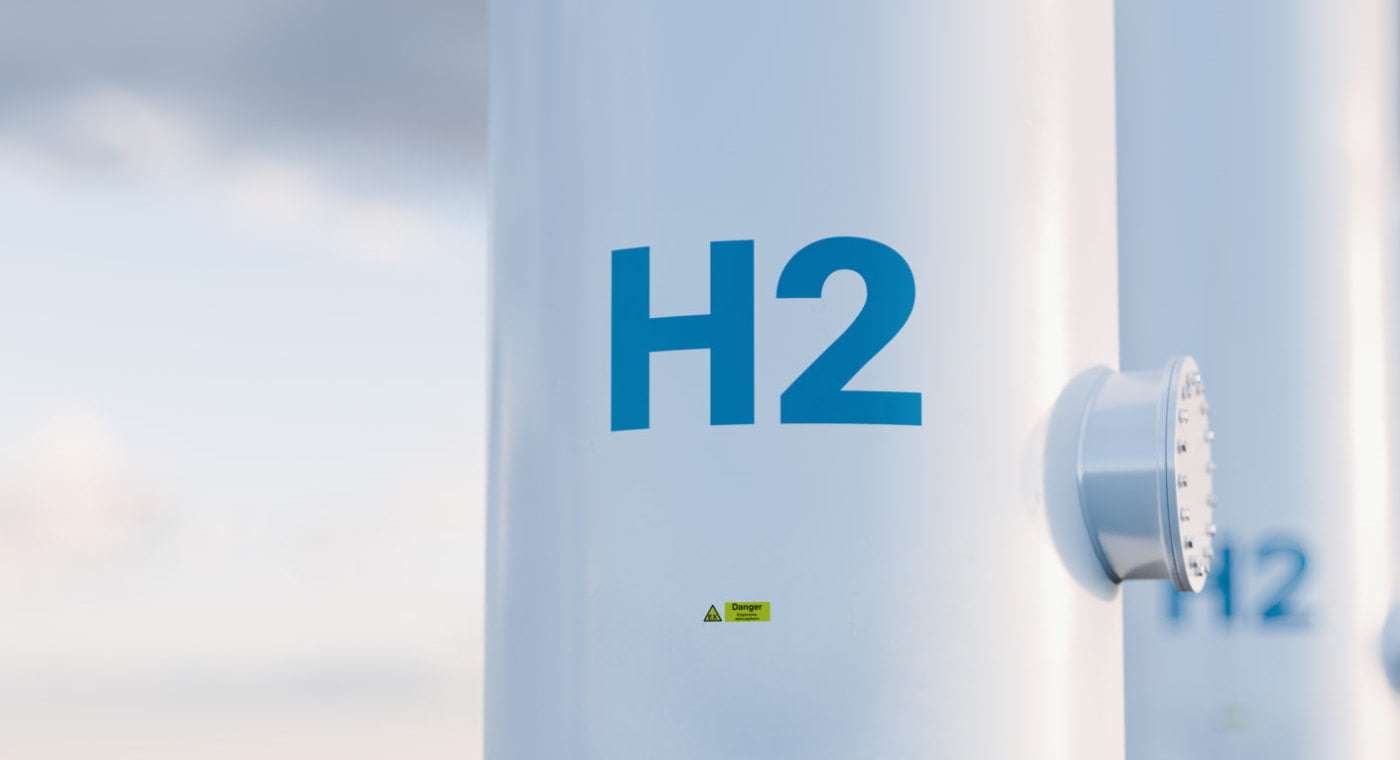 By Eko Diena in
Science / Tech

A few days ago we wrote about interview comments by the vice-mayor of Riga on how the hydrogen powered trolleybuses that the Latvian capital has been using for the last year and a half were not living up to expectations due to maintenance issues.

Though the hopes of Riga for a hydrogen powered public transport future might be hanging in the balance a bit, just a few hundred kilometres north, Tallinn's municipal transport company Tallinna Linnatranspordi AS (TLT) has it's own plans to add hydrogen into the transport mix.

Speaking to ERR last month, TLT board member Lennart Viikmaa explained that the company intends to be using hydrogen buses on routes in the capital in the next few years, and that they also have plans to develop a hydrogen filling station network.

Last year TLT publicly presented their plan to make all public transport in Tallinn emission-free by 2035. The company is not going to make that leap all in one go though, and the first stage is to remove all of the diesel powered buses from from the streets of the city by 2025.

Currently the company has a fleet of about 200 buses running on compressed gas, and they are planning on buying another 150 next year to help cover the transition away from diesel.

They are also planning on starting to add electric buses into the mix. Viikmaa says that they have already been busy with testing different options, "TLT has also tested electric buses to go with compressed gas buses to transition all of the capital's public transport to emission-free technologies by the year 2035. In June this year, we received support from the Environmental Investment Center to purchase 15 electric buses and develop the infrastructure for them. We are planning to announce a tender to acquire the buses this year. We hope these buses will be on routes in 2023."

Viikmaa also noted that the firm want to keep up with the trend in Europe, which has seen a big transition to electric buses over the previous few years. "Europe's electric innovation is characterized by the fact that 75 percent of the 5,087 electric buses put to use in Europe in 2012-2020 have reached the streets in the last two years."

The ability to move a substantial part of the city transport infrastructure to being hydrogen powered, is largely dependent on the proposal for a grant from the EU.

"If the proposal sent to the EU's innovation fund is successful and it is satisfied, we hope that hydrogen buses can serve passengers in a few years. We certainly want to test hydrogen buses, as well," Viikmaa explained.

The cost of one hydrogen bus is €600,000-650,000 and TLT is planning on acquiring some 200 vehicles. In addition to EU funding, they must invest themselves as the fund will pay up to 60 percent of the cost. "Initiating such a green turn and implementing the use of hydrogen technologies is based on state and EU funding," he noted.

To be able to even apply for money from the EU innovation fund, TLT has already had to take some steps. In August, the company joined the Estonian Hydrogen producers and consumers association, which intends to take part in the fund's application round. The goal is to develop a network of green hydrogen, including the development of a hydrogen filling station network.

The second step was to prove that TLT can meet its obligations for the next seven years. Currently, TLT's passenger transport contract with Tallinn is set to last until the end of 2024. A few weeks ago, the city government approved a contract extension, which will run for another decade from January 1, 2025, it is now pending city council approval.

If that application turns out to be a successful one, TLT will first conduct a study to find out if the technical capacities are suitable for the streets of Estonia's capital, and the firm will present a grant application to the EU by March of next year.

Getting rid of diesel buses form the city will be a good start, and if they can gain funding and migrate a large part of the public transport fleet to green hydrogen then, then TLT and Tallinn will definitely be on the right track.

Riga's hydrogen trolleybuses 'not living up to expectations'