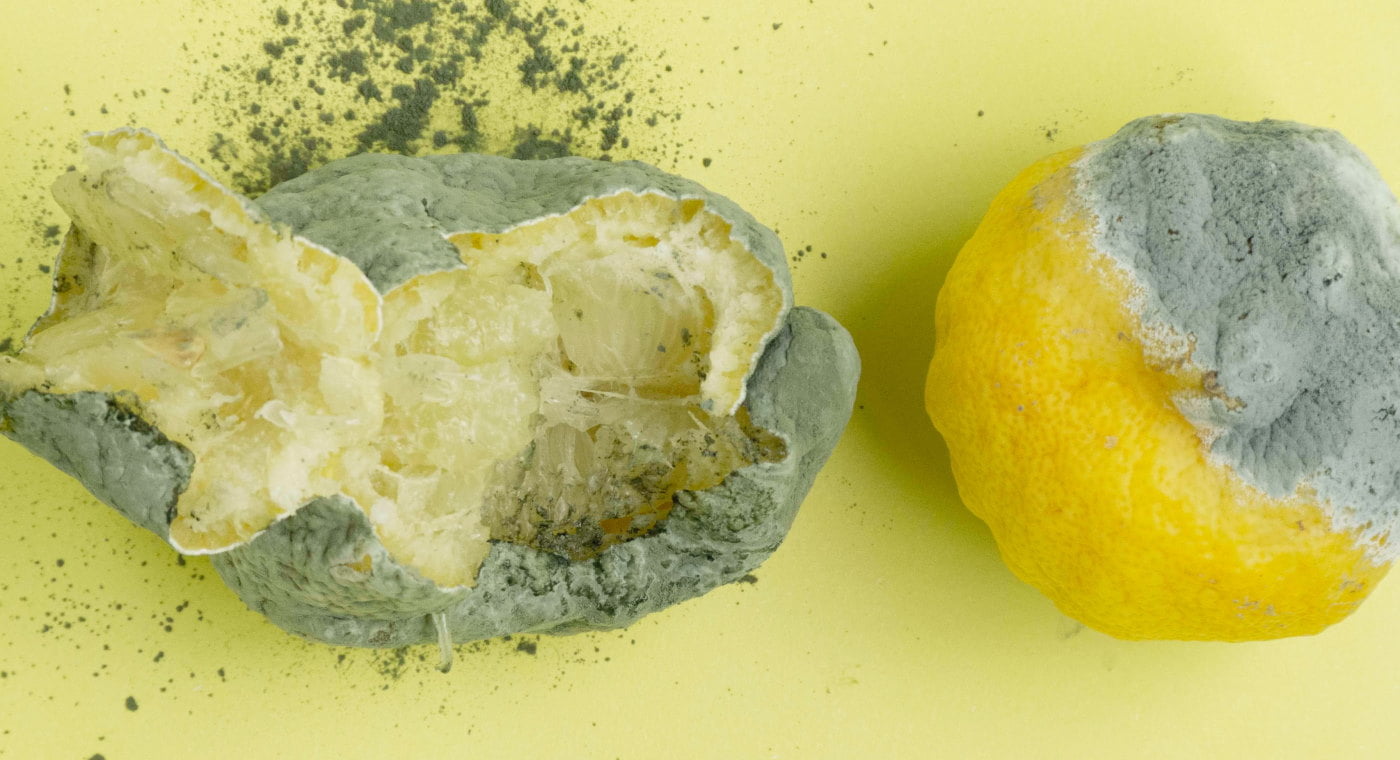 Photo by FOODISM360 on Unsplash
By Eko Diena in
Editorial / Opinion

June is full of international days and one of the many that might slip past your radar is Sustainable Gastronomy Day on June 18th.

One person who was paying attention to is Ieva Budraitė, the Chairwoman of the Lithuanian Green Party, who has written a commentary on how the price of food waste is too big for our wallets and the planet, and why we need to take action to do something about it:

Approximately 88 million tons of food are wasted in the European Union every year, and the associated costs amount to about 143 billion euros. But that’s just one side of the coin. Food waste doesn’t have only economic consequences but environmental and social ones as well. On the occasion of Sustainable Gastronomy Day, I invite you to think about the challenges that lie on our plates.

People in Lithuania are increasingly paying attention to the origin and quality of food products, vegetarianism, plant-based nutrition and other healthier eating options. A public opinion poll conducted a few years ago revealed that it is important to more than half of Lithuanians that natural ingredients are used in the food they consume. Because good nutrition has a direct impact on our body, such results are positive and allow us to expect better public health in the future.

On the other hand, in the face of the climate crisis, we need to raise our standards even higher including for food. I do not mean freshness or appearance, but sustainable production and consumption. In other words, we need to take care not only of our own health, but also of the planet. In order to raise public awareness and ensure the contribution of the food sector to sustainable development, the United Nations (UN) five years ago declared this day, June 18, to be Sustainable Gastronomy Day.

This phrase ‘Sustainable Gastronomy’ describes responsible food production and food service organisation, which takes into account not only the taste and aesthetics of the food, but also the origin of the ingredients, the circumstances in which the food is grown, and how these products reach the market and ultimately into our home. It’s no less important where the food ends its journey - on our plate or in a landfill.

Not only ‘wasted’ but also ‘lost’

In the field of sustainable gastronomy, two terms are commonly used: wasted food and lost food.

Lost is food that we don’t even get home to consume, that is thrown away by supermarkets and stores, that breaks down during transportation, as well as crops that stay in the fields and everything else that doesn’t reach the store for any reason.

The most common reasons for this are excessive packaging, expired food, improper product demand planning, damaged goods, or excessive requirements for the aesthetic appearance of the product. The gravity of the situation is illustrated by data from the US Department of Agriculture showing that supermarkets lose over 15 million USD each year, solely because of unsold fruits and vegetables. Food loss can often be caused even by a lack of staff, for example, if perishable foods in a supermarket don’t make it to the shelves in time.

Food waste is considered food that does not reach stores due to color or appearance, as well as food that is left on the consumer’s plate, e.g. a half-eaten meal in a restaurant or leftovers while cooking at home. In food establishments, food waste is caused by too large portions and too wide a choice of dishes on the menu. Meanwhile, the most common causes at home are spoiled products or misinterpretation of the expiration date, over-prepared food, over-buying food, or poor food planning.

Implications of COVID-19 for the food sector

Unexpected changes in the market can also make a significant contribution to food loss. If, due to certain market conditions, the price of the product shrinks and is lower than the transport and labour costs, the manufacturer may not place it on the market. In this case, farmers would simply leave the crop unharvested. A particularly grim example is the COVID-19 pandemic, which has caused farmers to lose much of their demand for their products as catering establishments have closed their doors. U.S. media reported that for a period of time during the pandemic, about 3.7 million gallons of milk was poured on the fields daily.

At the beginning of the pandemic in Lithuania, we observed a sharp increase in the demand for non-perishable food products. Although these products do not deteriorate for a long time, practice shows that a large part of them are still not used due to excessive quantities purchased. So, if you still have whole or canned vegetables in a dark corner of the cupboard, be sure to eat them before the expiration date.

Could feed 25 million people every year

It is estimated that 30 to 40 percent of food is wasted in the U.S. each year. In Europe, each inhabitant throws away an average of about 173 kg of food per year, which could still be safely consumed. Meanwhile, Lithuanians, according to preliminary calculations, demonstrate a relatively higher awareness and waste less food than the EU average - about 60 kg per year. When looking for solutions, it is important to take into account that (at least in the EU) more than half of food is wasted in households.

If we reduced food waste by at least 15 percent, we could feed more than 25 million people a year. It is worth changing the situation not only for economic, but also for environmental and social reasons. Uneaten food contributes to the wastage of valuable natural resource usage (especially soil and water).

According to the UN, about a third of the world's land is degraded. Intensive farming causes us to lose around 24 billion tons of fertile soil a year. This fact alone is enough to make us realize that the sustainability of the gastronomy sector must become one of our priority areas.

What can we do? One example is the wider application of the 'buffet' principle in schools, hospitals and other establishments. Moreover, priority should be given to local and quality food.

We could change public procurement regulations to simplify the purchase of food from cooperatives, small and medium-sized providers, and organic farms, thus promoting not only the development of cooperation in agriculture, but also by shortening high-emission food transport chains and reducing storage costs. To facilitate the process, training for farmers must be carried out, and priorities for management modernization and market research must be set.

The situation will change when we face the complex solutions – we will accumulate the political will to change the order at the level of laws, we will start implementing innovative technological solutions, we will carry out real social responsibility campaigns instead of advertising, and, of course, we will change our habits at home.

France has become a pioneer, the first country to ban retailers from throwing away food that can be consumed. In Lithuania, most supermarkets independently seek to reduce food waste by donating it to the Food Bank or similar charities. However, the remaining food could be used even more actively: transferred to farms as animal feed, composted, or converted into biogas.

There are many examples of good practice in the world. For example, Walmart, the largest US retail chain, has found a way to replace individual broken eggs so that the whole box can continue to be sold. This way, millions of eggs are protected from being discarded every year.

It is always a pleasure to share Lithuanian examples. When I recently saw vegetables on the store shelf with the witty inscriptions "Beauty and the Beast" or "Ugly Duckling", I was pleasantly surprised, because in this way growers seek to sell those vegetables that do not have the usual aesthetic appearance. I believe that such campaigns will allow us to change our approach a little bit and remind us of what really matters.

All of these examples perfectly illustrate that solutions exist, but we still pay too little attention to them. Today is a great day to start changing that.