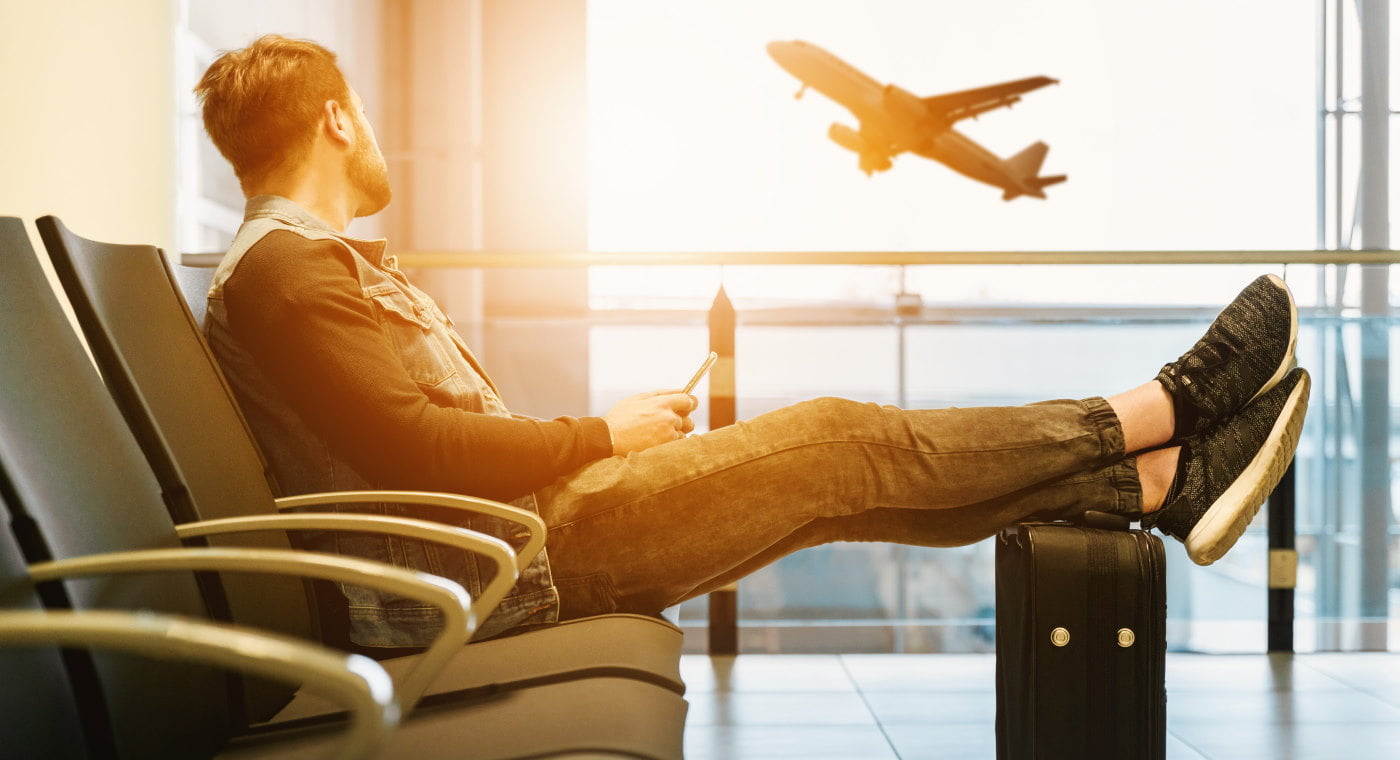 Photo from Piqsels
By Eko Diena in
Transport / Travel

A few weeks ago, we wrote about the members of the French parliament voting to ban short domestic flights.

Enrica Papa and Luis Delgado, from the University of Westminster, argue that might while that ban might be a good start, it isn't going to change a lot until we start to rethink the role of the modern airport as part of an integrated transport network.

If your journey takes two and a half hours or less by train, then no flights are allowed. That’s the idea recently approved by the French national assembly as a strategy for reining in the aviation sector’s greenhouse gas emissions.

Now the fine print. Connecting flights are exempt and, in practice, only five routes within France are likely to be affected, mainly from the secondary airport of Paris-Orly (ORY). About 12% of France’s domestic flights will be curtailed, but most of the network will remain intact.

Flights shorter than 500 km contributed less than 4% of the EU’s total emissions from aviation in 2019, despite making up one-quarter of all European flights. Meanwhile, 6% of EU flights travelled 4,000 km or further in 2020 but produced more than half of EU-wide emissions from flying. Short-haul flights are far less efficient than long-haul ones because a large portion of an aircraft’s fuel is burned during take-off. So cutting them where possible makes sense, even if the overall effect on emissions is small.

But banning short-haul flights is important for another reason: it marks one of the first times that politicians in a wealthy country have endorsed something that most, if not all, have been reluctant even to consider. That high-carbon conveniences aren’t always necessary, or even desirable, and that curbs on the most polluting aspects of consumption are necessary to tackle climate change.

Until now, most of the initiatives for making air transport sustainable have focused on making aeroplanes more energy efficient or penalising high-polluting flights.

These approaches, along with the use of sustainable fuels, might gradually lower emissions on long-haul routes with no possible substitution. But for shorter journeys with multiple travel options, some academics argue that a cultural change is necessary. One that promotes lower consumption and greater sufficiency over speed and convenience and raises the question of whether alternative ways of travel that leave a lighter footprint could suffice.

Research suggests that encouraging such a transformation in attitudes might be effective. An Australian study showed that scrapping air journeys in favour of high-speed rail travel between Sydney and Melbourne would reduce CO₂ emissions by 18% over three decades – and that includes emissions from developing and maintaining the entire rail infrastructure.

In Finland, a recent analysis suggested that replacing all national short-haul flights with train travel could reduce CO₂ emissions in these trips by 95%. Even travelling by car or bus for similar distances is better for the planet than hopping on a plane.

Convincing people to ditch short-distance travel by air might be a tough sell though. As the French proposals highlight, most short-haul flights carry connecting passengers between airline hubs, which opens up more options for worldwide travel, particularly for people living in more remote places.

As passengers, we know that even if we miss our connecting flight, the airline is obliged to book us a seat on the next plane. If we decide to make the connection by rail, that burden falls on us. People often buy flexi-tickets or consider long times between connections, meaning more waiting and higher costs, which overall make rail alternatives less appealing. A solution could be integrated ticketing across all modes of transport, ensuring connections are automatically rebooked, whether by land or sky.

This idea is already taking off. Some airlines, including AirFrance, offer passengers combined air and rail tickets. Lufthansa is working with Deutsche Bahn to replace flights with trains for national connections. Renfe, the national rail provider in Spain, is also working towards an integrated service which could include short air segments alongside longer train journeys. In the UK, Gatwick Connects - rolled out at London Gatwick airport in 2015 - simplified connections between low-cost airlines, automatically rebooking passengers if needed. A similar concept could be used with ground connections to the airport.

If the goal is to eliminate short-haul flights altogether, simply having a rail station next to the airport is not good enough. It’s time to reimagine airports as fully connected hubs seamlessly linking ground and air travel – providing integrated tickets, smooth (but longer) ground-based connections, and a coordinated air-ground transport system.