Winter is coming – Will it impact Europe’s green transition? 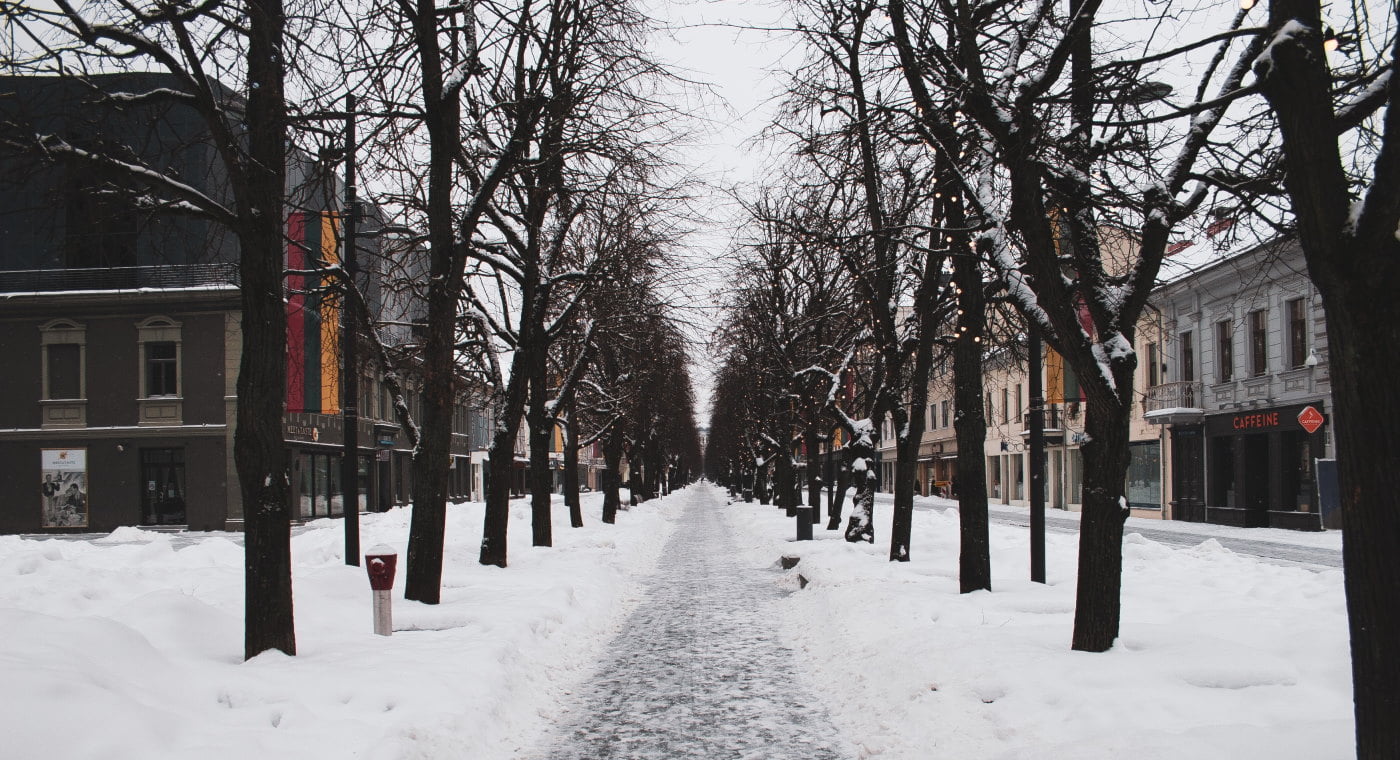 Energy and fuel prices are at record highs in many countries, including Estonia and Latvia. The situation has a potentially disastrous effect on the poorest members of societies across Europe, or on the European Green Deal.

Elia Ross wonders if the coming of winter will be the undoing of Europe's green transition.

Over the last weeks, several European countries have been planning government support packages to help households offset the rising price of energy. In France, for example, some 6 million lower-income households will benefit from an extra €100 financial support this winter, in addition to a usual energy cheque handed out every year. In Italy, Draghi’s government is planning a €3.5 billion support package to be delivered to a rather generic target, some 29 million domestic electric utilities. Finally, Spain’s Socialist-led coalition government decided to eliminate energy taxes altogether and carry out a provisional windfall tax on the gains of energy companies in an attempt to drive down household electricity bills.

The problem is that in many cases, governments have designed packages reaching too broad an audience, which are favoring the rich and impacting heavily public debts already under pressure after the pandemic.

In some of these countries, it has been forecast that without the government help energy bills could increase in excess of 40%.  The reasons behind the price hikes are to find in the fast post-Covid-19 economic recovery, as well as an early start to the winter across most of Europe, which left gas stocks depleted. At the same time, high demand for liquefied natural gas (LNG) from Asia and a simultaneous a drop in supplies from Russia are contributing their part.

To be clear: these factors are causing 80% of the energy price surge, but they do not contribute to the cost for energy companies to purchase emission allowances (EU ETS). Instead, they account for “only” 20% of the price increase, in contrast to what was claimed by some Euro-skeptic groups.

There are certainly important ethical as well as economic reasons for governments to intervene. First, it is fundamental to protect consumers from extreme price hikes and ensure that nobody will have to choose between heating and eating this winter. Second, the post-pandemic economic recovery needs to continue at a fast pace, and should not be slowed down by high energy prices.

On the other hand, it is important to underline that these government interventions are in direct contradiction to the European Green Deal – the set of policy initiatives by the European Commission with the overarching aim of making Europe climate neutral by 2050. In fact, subsidizing “dirty” energy like fossil fuels, is anathema to the green transition pursued as a key priority against climate change by most European countries. Frans Timmermans, EU’s top official in charge of the Green Deal, highlighted very clearly that current energy prices posed the obligation of accelerating the shift to green: “The irony is if we had had the Green Deal five years earlier we would not be in this position, because then we would have less dependency on fossil fuel natural gas.”

Indeed, if the spikes in energy prices prove one thing, it’s our over-dependency on fossil fuels and underlines the need for a faster transition towards renewable energies.After all, subsidizing brown energies not only doesn’t solve the structural problem of energy price volatility and reliance on polluting sources, but also poses a risk for climate policymakers in a loss of credibility ahead of the global COP26 climate talks in Glasgow later this year.

Governments should think of an alternative set of actions to tackle the electricity issue in the short- and medium term without investing excessive resources into polluting energies. To start with, a prohibition on disconnections for non-payment of energy bills and allowing greater flexibility for payment schedules would provide instant relief to consumers. Monitoring the market to stop uncompetitive practices that are generating artificial energy price increases should also be a key priority for regulators. Furthermore, supporting consumers in improving the energy efficiency of their homes would create an economic stimulus while reducing overall energy consumption, while providing incentives for producing their own energy (for example, via solar panels) would make them consumers less subject to energy market trends. Finally, as already proposed in some countries, social tariffs have to be maintained exclusively for low-income households and alternatively, reduced taxes on electricity could also directly reduce the weight of increased prices for European households where money is tight.

There’s no doubt that states are facing an extremely delicate and complex task, whose resolution requires strong political will and skill at a time when all European leaders are focused on vaccination campaigns and economic recovery. Even so, the central question we need to ask remains: how can fossil fuel subsidies and the green energy transition be compatible? The conflict between economic growth and the protection of the environment involves complex argumentations for both sides. What governments need to keep in mind at this stage is that the preservation of the planet is a bigger imperative that requires coherence, bold decisions and concrete measures.

In the case at hand: providing specific economic help only to those who really are in need and for a limited amount of time, knowing that this is easier said than done, especially as several presidential elections are fast approaching.