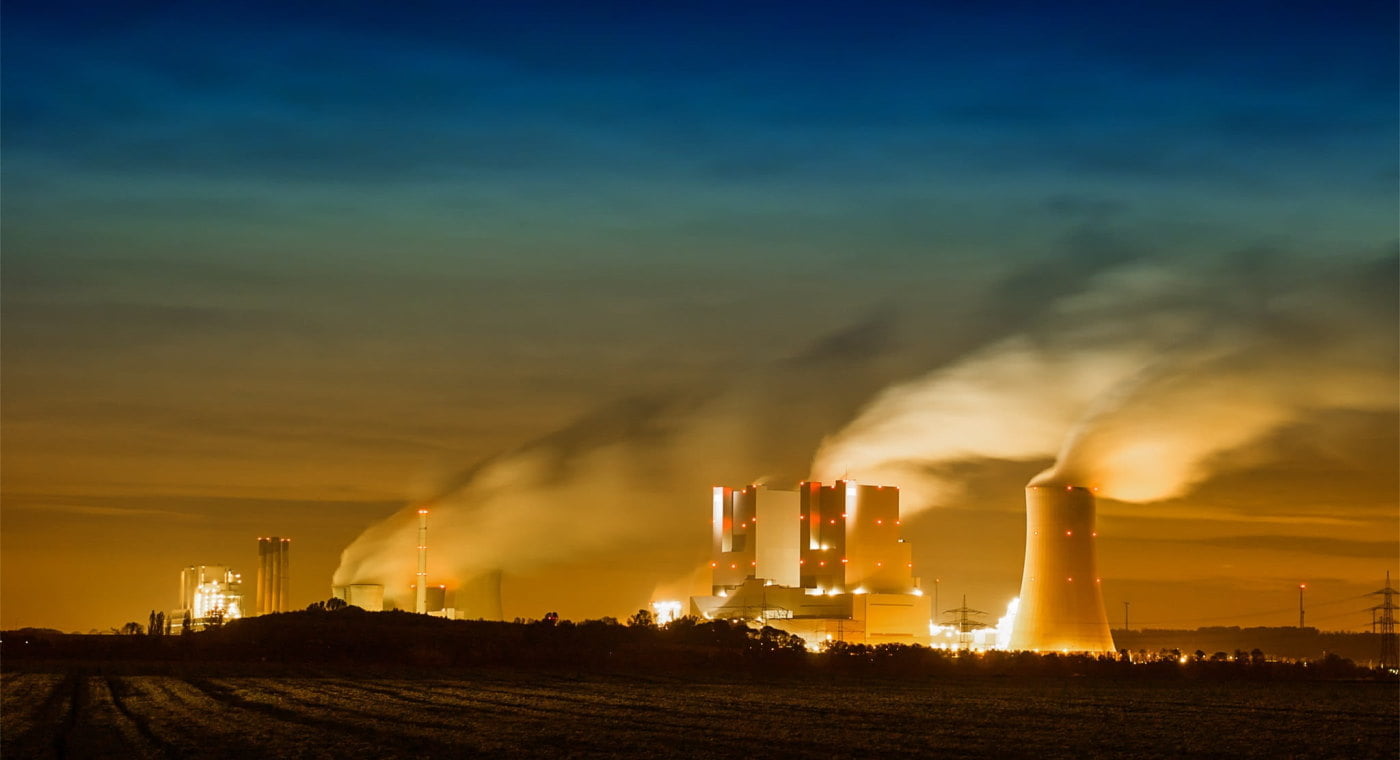 Photo from Piqsels
By Eko Diena in
Editorial / Opinion

COP26 has been and gone, the world leaders have all flown home, and the world's media have picked apart all of the promises that were, and were not, made in Edinburgh.

The big news is that, in the words of British Prime Minister Boris Johnson, the Glasgow climate deal is a "game-changing agreement" which sounds "the death knell for coal power". Is that really the whole picture though?

Climate activists around the world think the agreement doesn't go nearly far enough to make a real difference. Jeremy Moss, Professor of Political Philosophy at UNSW, explains five of the loopholes that it leaves for the forest fuels industry to continue business as usual.

For the Glasgow climate summit to be judged a success, a key outcome had to be that parties agree the majority of the world’s fossil fuel reserves need to be left in the ground.

As recent research suggests, 89% of coal and 59% of gas reserves need to stay in the ground if there’s to be even a 50% chance of global temperature rise staying under the crucial limit of 1.5℃ this century.

The summit, COP26, has not lived up to that ambition because there are too many loopholes for the fossil fuel industry to exploit.

Some promising proposals have been put forward, including the pledge to cut methane emissions, some increased emissions reductions targets at the national level, limits to deforestation, and ending some overseas funding of fossil fuels. Yesterday, 13 countries launched a new alliance to end gas and oil production within their borders, led by Denmark and Costa Rica.

But most proposals suffer either from a lack of ambition or a lack of participation from key countries.

Take the pledge to cut methane emissions. Some of the biggest methane emitters such as Russia, China and Australia failed to sign up. Similarly, the plan to phase out coal allows some signatories such as Indonesia to keep building coal-fired power plants.

What these proposals and, indeed, the whole COP process, suffer from is an inability to address the fact that if we’re to avoid the worst of climate change, we simply can’t keep extracting fossil fuels.

While national governments and their negotiators remain willing to listen to the interests of fossil fuel lobbyists, the COP process will continue to be riddled with loopholes that will derail the achievement of real targets. Five big loopholes come to mind.

Much has been made of the Glasgow Financial Alliance for Net Zero (GFANZ), a global coalition of financial institutions which aims to accelerate the decarbonisation of the economy.

But many of its efforts will be undermined while governments continue to subsidise the fossil fuel industry. With fossil fuel subsidies globally running at US$11 million (A$15 million) every minute, GFANZ is insufficient to halt emissions because subsidising the cost of production and sale of fossil fuels continues to make the industry feasible.

Moreover GFANZ is voluntary, when we need commitments to be binding. It also includes banks who have recently provided US$575 billion (A$787 billion) in fossil fuel finance to some of the world’s biggest polluters.

Governments should not wait for future COPs to address this issue. Countries such as Australia should immediately start reining in the subsidies that make the industry profitable and should not entertain new subsidies, such as the National Party’s proposal in Australia for a coal rail line to Gladstone.

Despite the overwhelming evidence that most of the world’s fossil fuel reserves must stay in the ground, governments are still approving new projects. The UK government has 40 fossil fuel projects in the pipeline despite being host of COP26.

Australia, too, continues to approve new gas and coal developments. The NSW government has approved eight new projects since 2018, despite the state’s target of 50% emissions reduction by 2030.

Until future climate negotiations put a ban on new fossil fuel projects and agree to a clear and rapid phase out of current production levels, the fossil fuel industry will continue to thrive.

A further loophole for the fossil fuel industry is how it’s being allowed to continue its huge levels of production because it has committed (in some cases) to making its operations greener.

Measures such as carbon capture and storage and offsetting have been touted by some governments as solutions to bringing the industry’s emissions down. But these are not real solutions if they simply allow fossil fuel production and use to continue at dangerous levels.

While offsetting will have to play a role in reducing emissions in some hard-to-abate sectors such as aviation and agriculture, it is not a substitute for genuine cuts to fossil fuel use and misleadingly gives the impression fossil fuel companies are going green.

These loopholes that allow fossil fuel production are, of course, no accident. The largest group of representatives at COP26 were from the fossil fuel industry.

One of the striking and disturbing characteristics of government approaches to climate change is the impact of fossil fuel companies on decision making. It’s hard to think of other issues (smoking, peace negotiations) where we tolerate this kind of influence.

The industry’s influence on successive Australian governments has been well documented, with over A$136.8 million in donations recorded between 1999 and 2019.

The failure to address these loopholes will mean the production of fossil fuels in countries like Australia will continue for much longer than it should.

The fact there are still willing buyers for fossil fuel assets such as BHP’s Queensland coal mines indicates investors are anticipating years of profits (and few climate liabilities) from fossil fuels, despite the measures proposed at COP26.

One of the most glaring failures of COP26 is the failure to connect emission cuts with production cuts. Nowhere is this more apparent than in countries such as Norway which have impressive domestic reduction targets (55% by 2030) yet continue to champion fossil fuel production through oil and gas exploration.

A key to progress at future COPs and domestically is ending the false idea one can make progress on climate by cutting domestic emissions while simultaneously supporting fossil fuel production. If countries such as Australia and Norway can’t come together to agree on cutting support for production, then we will continue to see loopholes that allow the industry to flourish.

Some countries are taking positive steps. The Beyond Oil and Gas Alliance that aims to phase out production is key to cutting supply of fossil fuels.

Multilateral action such as this, whether as part of COP or outside it – and, crucially, the pressure from below that causes it – must be a focus if we’re to avoid climate change.