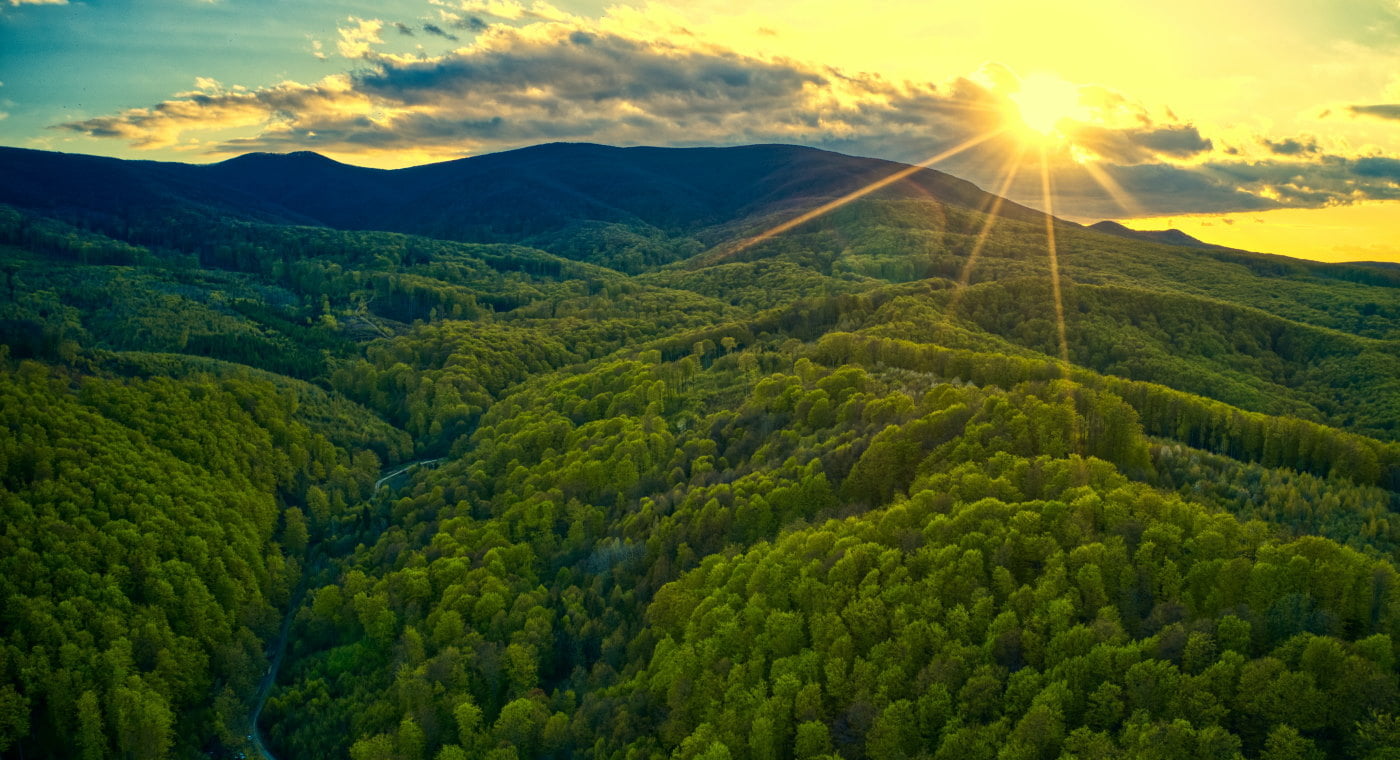 We love good news, and when it comes to the Amazon there doesn't seem to be a lot of it to go around, so when there is something vaguely positive to report we are going to jump on it.

Even though deforestation is continuing at a terrifying rate, the rate of clearance has gone down for the last two months, which is pretty unusual and great, as this article republished from Mongabay reports.

Deforestation in the Brazilian Amazon declined for the second straight month according to data released today by the Brazilian government.

Brazil’s national space research institute INPE detected 918 square kilometers of forest clearing during August 2021, down 32% from a year ago. That follows a 10% year-over-year decline in July.

Month-to-month data from deforestation alert systems can be highly variable. For that reason, the official baseline for tracking deforestation in the Brazilian Amazon relies on a different system — called PRODES — that measures forest loss between August 1 and July 31 each year. Data from PRODES for the year ended July 31, 2021 is expected in late October or November.

Nonetheless, the short-term deforestation alert system data can be useful for tracking intra-year trends in the Amazon. INPE’s DETER is a bellwether, but Imazon, a Brazilian NGO, operates its own system called SAD that acts as an independent check on what is reported by the government.

Typically DETER and SAD show a strong correlation, but there has been an unusual divergence over the past year, during which INPE has reported a downward trend in deforestation, while Imazon has registered a sharp rise.

Carlous Souza, a senior researcher at Imazon, told Mongabay the discrepancy may be attributable to differences in how the two systems distinguish between deforestation and forest degradation.

“The DETER system detected less deforestation than SAD this year, but much more in 2019 and 2020,” he explained. “Most of the differences can be attributed to the degradation signal. DETER detected 21,349 square kilometers of forest degradation between Aug 2020 and Jul 2021, while SAD detect much less (8,096 square kilometers) in the same period.”

The longer-term trend according to both INPE and Imazon, however, is rising deforestation in the Brazilian Amazon, which accounts for roughly two-thirds of the Amazon rainforest, Earth’s largest tropical forest. Deforestation in the region has been heading upward since 2012.

The increase in deforestation has been particularly sharp since Jair Bolsonaro took office in January 2019. During his campaign, Bolsonaro pledged to open up more of the Amazon to logging, mining, cattle ranching, and agriculture, while opposing the demarcation of more protected areas and Indigenous reserves. Once elected, Bolsonaro rolled back many environmental protections, reduced budgets for monitoring and law enforcement in the Amazon, and continued to use heated rhetoric against scientists, environmentalists, and Indigenous peoples.

Scientists and environmentalists are concerned that continued deforestation and degradation in the Amazon could tip the rainforest ecosystem toward a drier, savanna-like landscape that is more prone to fire and sequesters less carbon. There are indications in the southern and western parts of the Amazon basin that such a transition may already be underway.