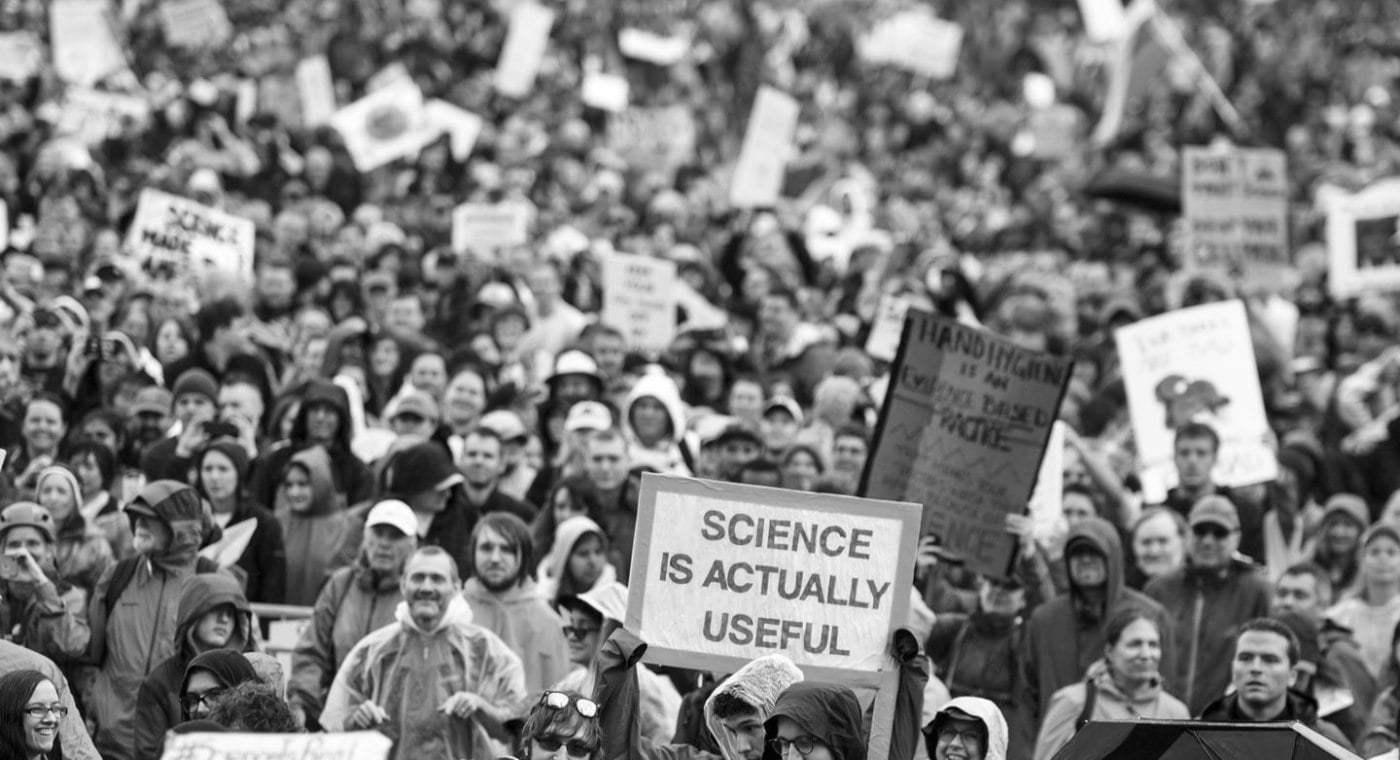 There are a lot of assorted environmental days and action days out there, and the number is increasing all of the time. Many of them are recent inventions, as we all become more aware of the damage that we are doing to the planet and the impending climate crisis.

But Earth Day is a little bit different, it’s not one of these bright new events, it has already been around for more than half a century.

The first Earth Day, in 1970, brought together a lot of separate groups that had been fighting against oil spills, pesticides, polluting factories and other environmental issues, and inspired 20 million Americans, about 10% of the population at that time to take to the streets and parks, and to protest against the growing environmental legacy of 150 years of industrial development.

By the end of 1970 that first Earth Day had led to the creation of the Environmental Protection Agency in the US, and a host of new laws including the National Environmental Education Act.

Fast forward 51 years, and Earth Day is now recognised as the largest secular event in the world, observed by more than a billion people each year. It’s a day (or usually a few days now) of action to try and change human behaviour and to create local, national and global policy changes.

Today, in 2021, it’s a cause and a fight that are more urgent and more important than ever as the effects of the climate crisis become more obvious and affect us more every single day.

Though Earth Day itself is on April 22nd, the event this year starts two days earlier on the 20th, with a global youth climate summit. Led by Earth Uprising, it will include panels, speeches, and discussions and feature youth climate activists including Greta Thunberg, Alexandria Villaseñor, and Licypriya Kangujam.

On Earth Day itself this year, US President Biden will be hosting a virtual world summit on climate change involving 40 world leaders.

At the same time and in parallel with that summit, earthday.org will hold the second Earth Day Live digital event, which will feature workshops, panel discussions, and special performances with a focus they are calling ‘Restore Our Earth’. It will cover natural processes, emerging green technologies, and innovative thinking that can restore the world’s ecosystems.

There are a huge number of events taking place all over the world over the course of the three days, and you can find more information about them all, and about you can play your part in the whole thing on the official website: earthday.org