A chat about energy islands with the Danish climate minister 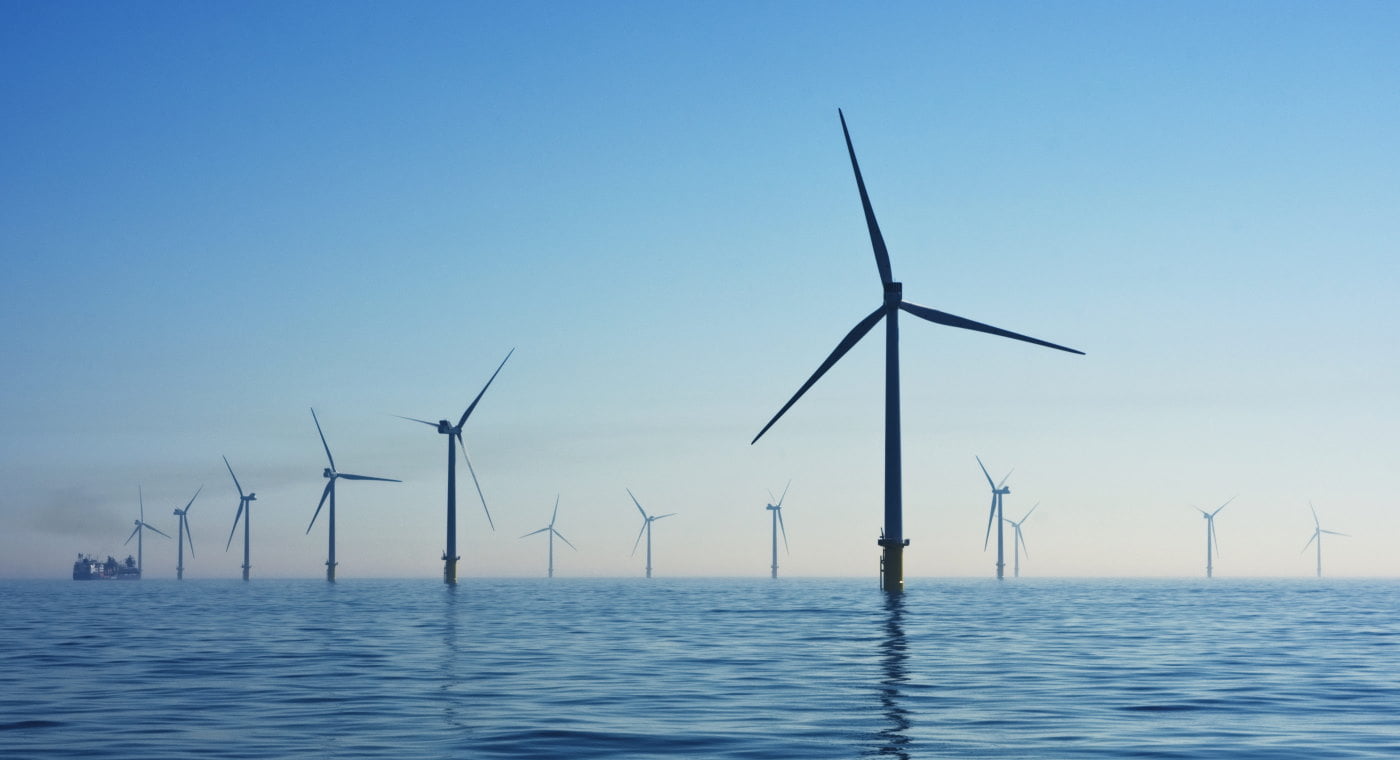 Denmark has a long history of wind power and now it is building artificial islands to create much more capacity than ever before. Katherine Kallehauge interviewed the Danish Climate Minister to find out more.

"Denmark is and must be the front-runner in the green transition."

These were the words uttered in my recent interview with Mr. Dan Jørgensen, the Climate Minister of Denmark and a leading figure in the construction of the world’s first energy islands.

Denmark’s artificial islands, operating as energy hubs at sea, will be located in the North Sea and the Baltic Sea. Collectively, the two islands will have an installed wind-generation capacity of 5 GW. The North Sea energy island is the first to come and will have a capacity of 3 GW and a sizing equivalent to 18 soccer fields. Notice, today, Denmark’s total installed wind capacity is only at 1.7 GW.

The energy islands will withhold an unprecedented capacity. Regardless, the Danish Ministry of Climate, Energy and Utilities aims for the North Sea energy island to reach a capacity of 10 GW, which would provide green energy to 10 million households as well as businesses and neighbouring countries, and to generate green fuels.

The energy island in the North Sea alone is estimated to have a total acquisition cost of 29 billion euros and will reprimand substantial funding. Already, renowned investors such as Ørsted, the world’s largest offshore wind developer, and ATP, the largest pension fund in Europe, have confirmed their commitments to invest in the energy islands, a project that will be primarily state-owned. However, Mr. Jørgensen disclosed that they are seeking a private co-owner. “We believe that these projects are not only a task for the government; it is a task for society as such,” the Minister elaborates.

With this ambitious project in its back pocket, Denmark was able to recently ramp up its national commitments to an emissions reduction of 55% by 2030. Yet, despite the ample possibilities of reducing emissions with the installment of energy hubs, the road to establishing the world’s first energy islands is tedious, and the critics are plenty. But the climate minister remains optimistic.

Denmark takes great pride in its groundbreaking innovations in wind energy. Mr. Jørgensen recalls, “It was Danish entrepreneurship and innovation that led to the first offshore wind farm being established 30 years ago.” The energy islands are merely another innovation in a long tradition of being the vanguard of wind energy.

Relying on decades of technological expertise within renewable energy generation, the Climate Minister highlighted that the primary way to reach climate neutrality is to electrify society. We need direct and indirect electrification of society, which is best achieved through the efficient use of the abundant natural resource right at hand for Denmark: wind.

“By using our wind resources and implementing these energy islands, we will be able to secure electrification of Denmark and export green electricity, green fuels, new technology and know-how so that other countries can be inspired and thereby limit the global emissions,” Mr. Jørgensen explains.

However, climate action means changing habits and our usual ways. Thus, changing behaviours to save our planet is often a contested process, and social acceptance is an impending issue. The Danish practice of tackling climate change directly confronts and manages the issue of social acceptance. As Mr. Jørgensen assured, “Our key guiding principle to climate action is written into our climate act, and it ensures that ambitious goals go hand in hand with social justice, job creation and a strong welfare system.”

That is the wonder of offshore energy islands located further out on sea than traditional windmill farms. The artificial islands will reduce, and potentially remove, visual nuisances. Additionally, offshoring wind power to this extent limits the physical power grid infrastructure on land. In the words of Mr. Jørgensen, there are additional technological and economic benefits of the energy islands:

“The energy islands allow for a cost-effective and gradual build-out where generated offshore wind power will be transmitted to markets around the North Sea. It will flow to the markets with the highest demand while reducing cost through increased asset utilization as the network of transmission cables also will function as interconnectors, directly connecting European energy markets. In time, the potential use of Power-to-X conversion and other innovative technologies in connection with the energy islands can enable flexible sector coupling and onshore integration of the large-scale offshore wind capacity.”

The Minister proceeds to explain how coastal cities, such as Esbjerg, have in the past relied on jobs primarily in the fishing industry or, later on, in the gas and oil sectors. Until now, where the demand is clean, renewable energy, and there will be a need for workers to support that demand by working with the creation and maintenance of the energy islands. Therefore, the ministry expects that cities like Esbjerg will benefit heavily from the energy island in the North Sea in the coming decades.

However, while the Ministry of Climate, Energy and Utilities remains optimistic, critical gazes fear that the project will not be as financially beneficial as conveyed. According to the Danish media outlet Finans, the energy island may induce a 44-78 billion Danish kroner deficit, equivalent to above USD 7 billion. Generally, there has been skepticism about the feasibility of a project of this scale, with an unprecedented capacity, that hopes to install power-to-x generation and provide clean energy to all of Denmark, including its neighboring countries, alongside a tight deadline aiming for the island to be operational by 2033.

As noted, Denmark is hopeful that other countries will join their path and seeks to export the energy produced to neighbouring countries. The country wants to be an inspiration and a driver for change in the way we use energy. When asked whether such projects are replicable, the Minister said, “we certainly hope so.” Indeed, a pioneering project and the first of its kind, Mr. Jørgensen maintains that “we enter a new era of offshore wind energy, and so, the concept has to be scalable.”

The Ministry and the Minister himself aim for the islands to export and replicate green technology around Europe and globally. The EU commission’s climate actions rely heavily on a plan for Europe-wide cooperation on wind energy. As the EU seeks to make Europe “the world’s first climate-neutral continent” by 2050, green energy generation becomes key in maintaining and fulfilling increasing energy demands through green electrification. As Mr. Jørgensen stated, we must “ensure that the island is future-proof with the right possibilities for innovation, and indeed with the possibility of exporting the concept abroad.”

Agreements have already been drawn with Denmark’s fellow member states within the North Sea Energy Cooperation, which at present include Germany, the Netherlands, Luxembourg and Belgium as the construction of the energy islands go ahead.

On May 3, 2021, preliminary investigations commenced, and experts began mapping the seabed. Yet, numerous questions and challenges remain. Will the artificial islands be completed in due time? Are the financial projections realistic, or will the energy islands cause substantial deficits? Do such long-term projects divert away from swift action here and now? Regardless, Denmark is not hesitant to confront those risks with caution and courage as the energy islands can be a pioneering, bold move paving the way for more radical climate action.

This article by Katherine Kallehauge is republished under a Creative Commons license from Impakter - You can find the original article here.