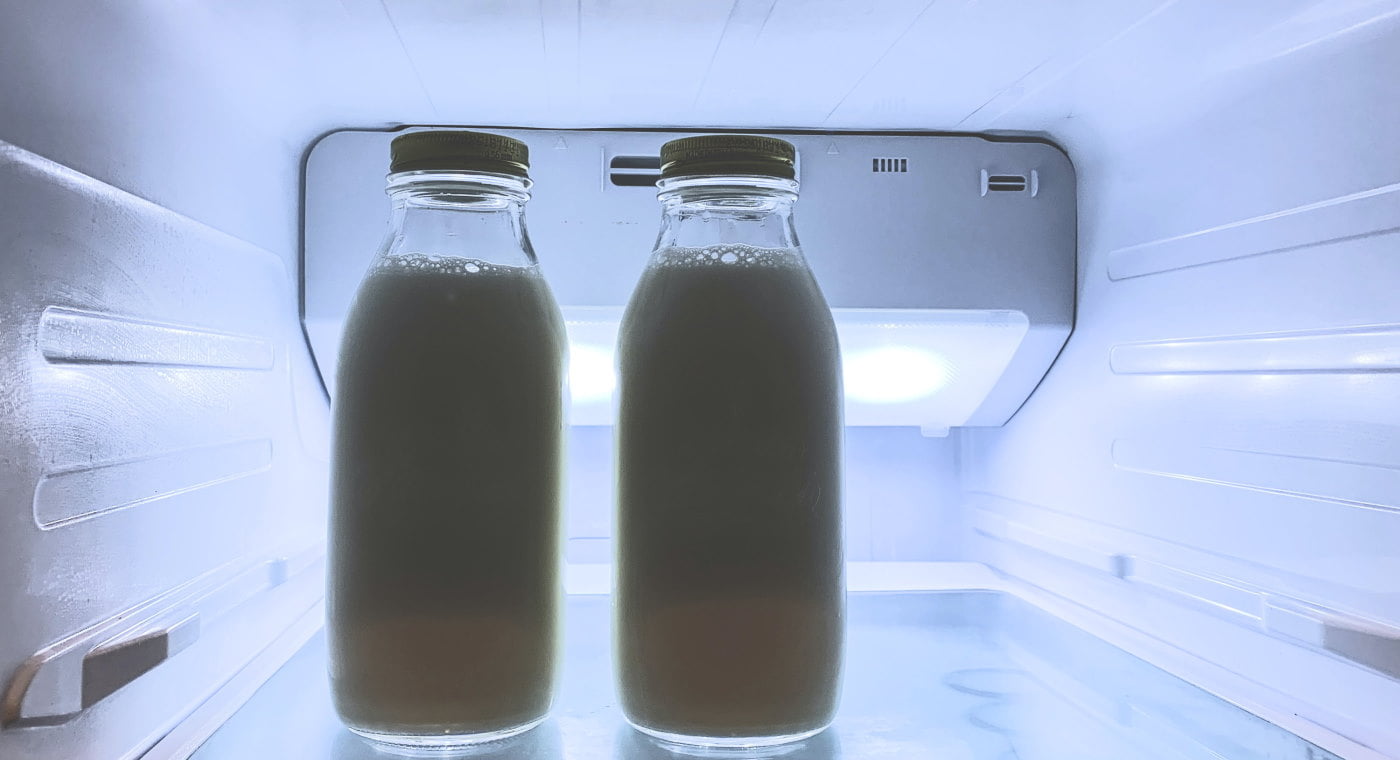 MEP Francisco Guerreiro said in an interview, “Amendment 171 was scrapped from the negotiation table during trilogues. All three institutions ended up agreeing to discard the amendment. I think it was a combination of the need to finalize the CAP negotiations and so to get rid of a file that wasn’t really important, particularly when compared to other CAP issues, pressure from the public, and the absence of a consensus between negotiating parties.”

The EU already has existing regulations that limit the marketing of plant-based dairy. The TofuTown Decision, a 2017 ruling from the ECJ, is one recent example. Under the ruling, plant-based dairy cannot be sold with names like ‘soy milk’ and ‘tofu butter’.

Amendment 171 planned to take things further. Its goal was to prevent consumers from confusing plant-based products and dairy. In its most narrow interpretation, Amendment 171 could have prevented the use of certain packagings, such as cartons. Oatly raised concerns about the inconvenience with short videos like this one, where they show their oat milk in cans and buckets.

In late March, 34 MEPs signed a letter opposing Amendment 171. It cited a recent study that found that 95% of Portuguese consumers know that plant-based products differ from dairy. The letter calls the amendment odds with previous EU objectives, like the Green Deal and Farm to Fork Strategy. Instead of limiting vegan dairy, the MEPs called for the EU to embrace their environmental benefits.

A supporter of Amendment 171, The European Dairy Association, released a letter written in February addressed to MEP Eric Andrieu. It stated, “While amendment 171 is an essential part of the consumer framework of our union, some try to undermine the consumer protection by invoking supposedly environmental arguments and misuse the ‘European Green Deal’ ambitions, to which the European lactosphere fully subscribes, for their business strategy.”

A petition started by ProVeg International proved the amendment’s poor reception among consumers. A little over 457,000 people signed in opposition to AM171. Joining them were nearly one hundred different organizations that opposed the amendment in a multi-stakeholder letter. Included in this number is Willicroft, a plant-based cheese company in Amsterdam. On their blogpost over the amendment’s cancellation, the company wrote, “Not only have plant-based organizations across Europe come together to create a common voice to fight back against unfair regulations, but the entire AM171 drama has also served to publicly expose the friction between agribusiness and the transition to a sustainable food system.”

Other opponents raised concerns that expressions like ‘buttery’ are necessary to help consumers understand the product they’re purchasing. The rebranding would have not only been another expense for plant-based companies but an inconvenience. “The plant-based industry would not have stopped growing, but it would take a while for consumers to also adapt to the new packaging and designations,” said Guerreiro.

Amendment 171 was joined by a similar measure, Amendment 165, which was also rejected in parliament. Amendment 165 aimed to reserve meat terms, such as ‘burger’, for animal products. While not as limiting as AM171, Amendment 165 would have caused massive rebranding for plant-based meat. The amendment received similar backlash, with 227,000 signatures in opposition to Amendment 165 on a ProVeg International petition.

This article by Serena Vasudeva is republished under a Creative Commons license from Impakter - You can find the original article here.