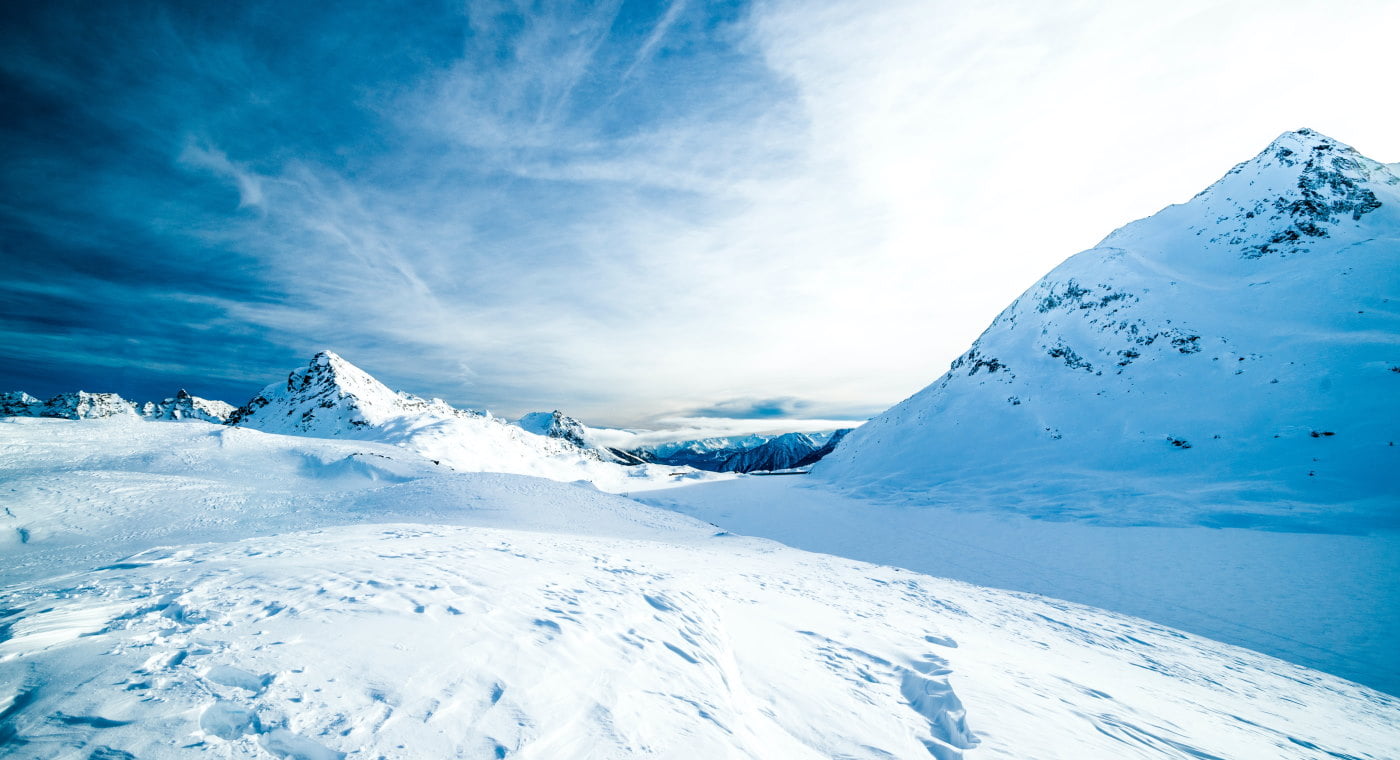 The Arctic Council has managed to navigate it's way through a quarter of a century of bumpy relations between Russia and 'The West', but will it manage to adapt to climate change?

Danita Catherine Burke, from the  University of Southern Denmark, takes a look at how it will take planning, co-operation and commitment to make it happen.

For generations, the Arctic has captured our imaginations as a region of contradictions. It is simultaneously a frozen wilderness, home to indigenous peoples, a place of historic military tensions and an area of emerging economic opportunity that is eyed with much interest.

The Arctic Council was founded in 1996 with great hopes for peaceful engagement with Russia after the collapse of the Soviet Union. The forum is the principal body for Arctic dialogue on environmental protection and sustainable development, and celebrates its 25th anniversary on September 19.

After quarter of a century, the Arctic Council stands as a testament to co-operation and dialogue in the region, helping to establish diplomacy between Russia and the western Arctic states – US, Canada, Denmark, Finland, Iceland, Sweden and Norway – and indigenous peoples.

It has also successfully facilitated co-operation in areas such as marine search and rescue and addressing Soviet-era environmental damage in the Russian Arctic. But the council also faces calls to improve and evolve in response to growing challenges in the region such as climate change.

The cold war limited Arctic cooperation, the key exception being the 1973 polar bear conservation agreement. The Arctic Council’s creation was significant because it demonstrated a concerted effort to create a positive relationship between the western Arctic states and Russia.

The west is accustomed to viewing Russia as a global villain. But in the Arctic, Russia subverts this stereotype as an active regional ally and partner in the Arctic Council.

The reality is that the council would not work without Russia. Its importance in regional co-operation is why the forum does not deal with military issues. The lack of military discussions has exposed the Arctic Council to criticism for omitting a major regional topic.

However, the Arctic states see military issues as redirecting regional focus on political differences between Russia and the western Arctic states. The eight Arctic states want to focus on common goals and finding ways to co-operate for the benefit of all in the region.

The other unique feature of the Arctic Council is the the way indigenous peoples’ organisations are included in all aspects of its work. These are permanent participants and include: the Aleut International Association, the Arctic Athabaskan Council, the Gwich'in Council International, the Inuit Circumpolar Council, the Russian Association of Indigenous Peoples of the North (RAIPON) and the Saami Council.

Tensions and the power of cooperation

The sudden interest was prompted by the 2008 US Geological Survey report on the estimates of undiscovered oil and gas north of the Arctic Circle. The interest was further spurred by simplified perceptions about Arctic accessibility due to climate change and misunderstandings about the governance and sovereignty in the region.

The biggest myth was that the Arctic was unclaimed. The council has spent years trying to help people understand that the region has long been part of the adjacent Arctic states and is home to many indigenous peoples, and that the international law of the sea applies to much of the region – especially coastal areas.

More recently, regional co-operation faced a major hurdle in the 2014 Russian-Ukrainian war over Crimea. The western Arctic states are members of Nato and Russia’s aggression against Ukraine strained the relationship. However, the council weathered the Crimea conflict because the Arctic states recognise that despite disagreement, they are stronger in the Arctic when they coordinate and work together.

The Arctic region is unique and the challenges of operating there are exceptional. Effort to address issues like search and rescue emergency responses and marine oil pollution protection require regional coordination and that’s what the Arctic Council does well.

But it is not without its limitations. For example, the forum does not have an independent budget. Projects and initiatives are sponsored by member states, but this lack of specific budget can slow their progress.

The Arctic Council will need to continue to adapt as it helps tackle new and emerging challenges. The Arctic’s fragile ecosystems face issues such as rising sea levels and decreasing ice thickness and coverage. To address these issues requires innovative planning, co-operation and commitment by Arctic states and the international community. But for a region previously characterised by tension and disagreement, 25 years of diplomacy and dialogue remains a major achievement.