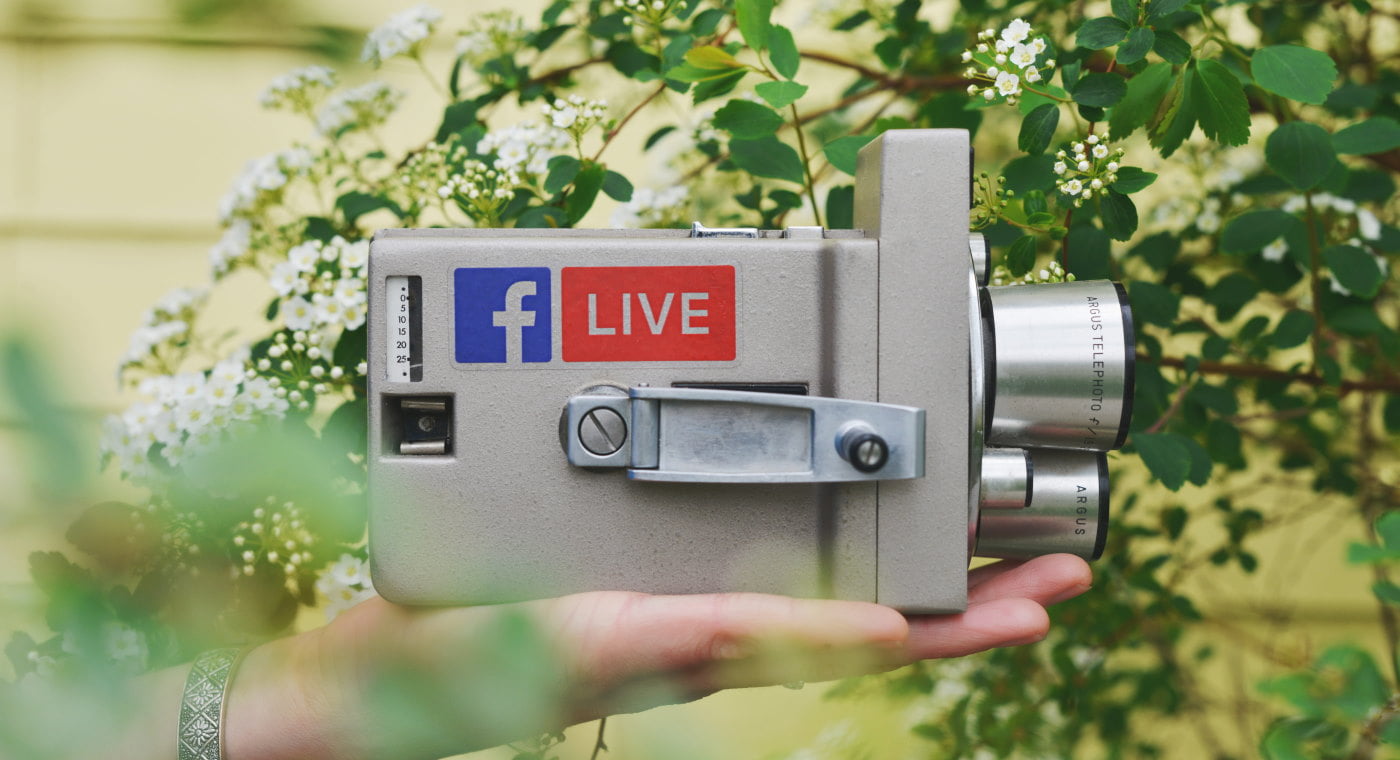 Photo by Piqsels
By Eko Diena in
Editorial / Opinion

There are a lot of things that we don't love about Facebook, mostly concerns about data ethics, privacy, and the way that it targets content and advertising. Many people also have bigger concerns about social media as a whole and Facebook often ends up as the example for those as well.

Given all of that it becomes easy to think they are a bunch of villains in all aspects of their operations, including the huge amount of energy they use and negative climate effects. That might be very wrong though, as  Madeleine Bruce explains in this opinion piece.

Our daily lives are constantly consumed by various social networking sites. Whether through platforms such as Instagram, WhatsApp, Messenger or the app itself, it’s fair to say that Facebook plays an indispensable role in how society operates. Facebook obviously makes a massive impact on its consumers, but what about its impact on the environment?

In its seventeen-year life span, Facebook has faced many a scandal but its reputation never proved irreparable, as the company currently has almost 3 billion users to date. Concerning the company’s sustainability involvements, Facebook has been previously criticised for its inability to fully implement sustainable objectives due to its enormous scale. However, to counter this critique, Facebook has recently exhibited several international climate-related initiatives to increase their sustainability implementation and decrease their environmental footprint. Could this be a shot at redemption, an environmental comeback for the technology conglomerate?

Why is that? Well, while the company has been actively trying to broaden their eco-friendly repertoire, they still struggle to provide sustainable objectives at their massive scale. In recent years, Facebook has had a reputation of being reactive rather than proactive when it comes to matters of corporate social responsibility. The Cambridge Analytica scandal can be thought of as one of the most infamous of Facebook’s misconducts, as it concerned the breach of customers’ data and privacy as well. With this deception in mind, it’s not unreasonable to question the reality of Facebook’s environmental impact.

However, regarding solely Facebook’s climate mitigation initiatives, there has been an influx of promising evidence. The Impakter Index report states that Facebook’s 2019 Sustainability Report refers to their commitment to climate change as an environmental issue they prioritise.  Accordingly, they are working to minimize their energy consumption from non-renewable sources. This includes decreasing emissions and water usage as well as ensuring the protection of workers and their supply chain environments. They have also launched their Climate Science Information Center that connects the Facebook community with factual resources from international climate organizations/experts, in order to spread awareness and educate people on how they may reduce their own environmental impact.

In addition, the Index report highlights Facebook’s 59% reduction in operational greenhouse gas emissions from 2017-2019 in addition to the construction of 4 new water restoration projects that conserve over 206,000 cubic meters of water per year. Four of Facebook’s data center buildings in the United States have also earned a LEED Gold Certification. The Index further outlines Facebook’s alignment with SDGs 6, 7, 9, 12, and 13 in its commitment to building more sustainable corporate models/operations.

Facebook’s 2019 Report also tells of Facebook’s Sustainable Management policies in which they realize key opportunities to optimise water and energy consumption. As an example of this in practice, Facebook has adopted the International Organization for Standardization for Energy Management (ISO) 50001 model and in 2019 certified all of their UK and Irish offices. Facebook’s facilities are recertified each year to ensure that they continue to operate efficiently.

However, most promising of Facebook’s progress is its climate mitigation strategies. Just last month, Facebook announced that all their global operations are supported by 100 percent renewable energy and have reached net zero emissions. This is a turning point for the social networking company, as its scale has historically hindered its sustainability implementation and enactment. That means that their overall emissions have decreased by 94% in the last three years, over-exceeding their goal for 75% reduction set in 2018.

What’s better is Facebook has accomplished this with the collaboration of outside communities. They have officially partnered with CleanMax, India’s leading provider of B2B renewable energy to date. The agreement will support Facebook’s climate management goals in India by using renewable power from wind and solar facilities and supplying renewable power to India’s electrical grid where Facebook facilities are present. Actions like this demonstrate Facebook’s revitalised commitment to reducing overall emissions. Given their progress, the company’s sustainability protocols are certainly admirable and impressive.

So what does this mean for Facebook’s Index rating? There is no doubt that Facebook engages in sustainable activities and promotes a cleaner, greener, low-carbon future. Their eco-friendly infrastructure is notable, as their water, energy, and waste management systems are efficient and assessed consistently. Despite producing initially high amounts of CO2 annually, Facebook has reduced their emissions drastically and have further incorporated renewable energy into their global offices. This has therefore given them a leg up on the issue of mass-scale sustainability provision. For this reason, it is fair to say that Facebook could be leaning closer to a B on the Impakter Index rating scale.

However, the Index report states the analyst’s outlook was neutral, which, given Facebook’s recurring issues with data protection, privacy, and distribution of inaccurate information, is an appropriate analysis. In addition, Facebook may also look to specify more their engagement with the UN SDGs and further outline their own targets and their methods for achieving them. Thus, a C grade on the Impakter scale is justified.

Overall, Facebook has shown increasingly positive progress in their road to becoming more sustainable. They are certainly on track to be a role model in environmental consciousness, especially within the technology sector. However, just like any other company, transparency and accountability are key. With the lack of trust in the brand due to various privacy scandals, Facebook would highly benefit from an ethical refresh, one that takes into account the proper protection of its users as well as the environment they live in. Therefore Facebook’s shot at redemption was well executed, but they may need to aim a little higher in the future before hitting a sustainability bullseye.

This article first appeared on Impakter and is republished here under a Creative Commons license.