Our 'earthshine' is getting dimmer - This is why it matters 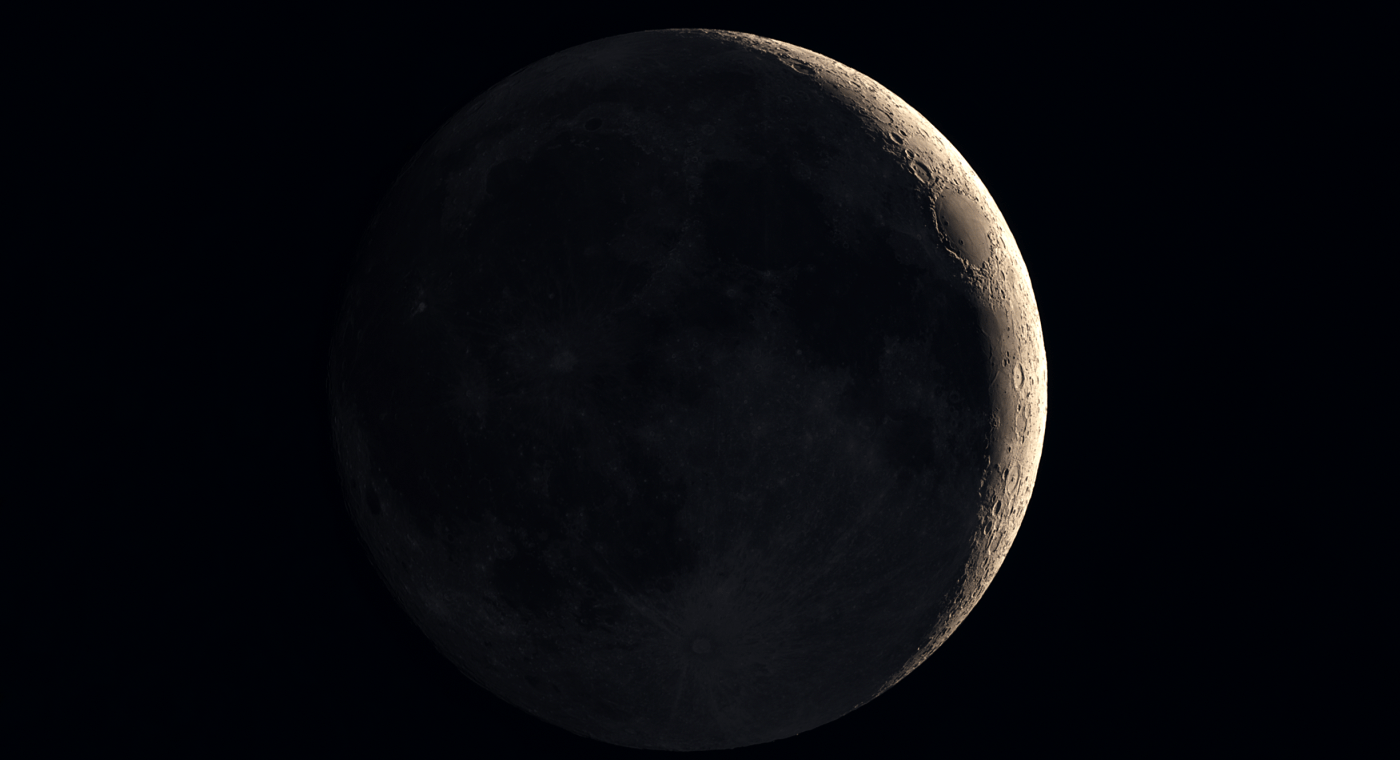 By John in
Science / Tech

Hands up everyone who knows what 'earthshine' is...

No, that's ok, neither did I but It's now one of my new favourite words.

The bad news is that our earthshine is getting dimmer, and the worse news is that it is a potentially a very bad thing for climate change. Here's why:

The Earth has become less bright because of a drop in how much sunlight is being reflected back from the surface— and these “earthshine” changes may not be a good thing from a climate change standpoint, according to researchers concerned about the warming planet.

The team of scientists from the United States and Spain say the Earth’s surface reflects about half a watt less light per square meter than it did 20 years ago. Most of that drop in earthshine has come in the last three years of data, which spans between 1998 and 2017, and they think it’s because of warming ocean waters.

Earthshine is the light that’s sometimes visible during a new moon phase. All of the sun’s light is reflected away from Earth during this phase, and the dark face of the moon is barely visible. But there is often a “glow in the dark” because light reflecting from Earth falls on the moon’s surface, and the moon reflects the light back in turn.

What the team is really measuring is albedo, the light that’s reflected back into space. The Earth reflects about 30% of the sunlight that shines on it, and the loss represents about 0.5% decrease in this process, the scientists said. They published their work in the journal Geophysical Research Letters.

This light has been measured for years at the Big Bear Solar Observatory in Southern California. It is a research arm of the New Jersey Institute of Technology, where the study’s lead author, physics professor Philip Goode, served as former director.

“The albedo drop was such a surprise to us when we analyzed the last three years of data after 17 years of nearly flat albedo,” said Goode.

There are two main reasons for why the amount of sunlight reaching Earth would change. One is the sun’s own brightness, which has its own fluctuations. The other is the reflectivity of Earth. Since the changes in albedo did not correlate with any changes in the sun during the study period, the scientists said, then the reason for this “dimming” can only be on earth.

They think the reason is found in the eastern Pacific Ocean, where there have been fewer low-lying clouds in recent years, according to NASA data. It’s in this same area— off the west coasts of North and South America—that sea surface temperatures have been rising because of changes in the Pacific Decadal Oscillation, a pattern of ocean and atmosphere interplay that cycles across 20 to 30 years.

Changes in this pattern have likely connections to climate change. So is the concern that the “dimming” of the Earth’s albedo may be linked to an increase in solar energy that’s trapped on our planet and causing it to warm.

The authors note that the sun’s intensity, the Earth’s albedo, and the “greenhouse” atmospheric layer are the three main ingredients of climate change, but albedo is still the least understood. Scientists have hoped that a warmer Earth might actually lead to more clouds and higher albedo, which would help to manage warming in the climate system by reflecting more heat away from Earth.

“It’s actually quite concerning,” said Edward Schwieterman, a planetary scientist at the University of California at Riverside who was not involved in the new study. “This shows the opposite is true.”

This article is based on one by Laureen Fagan, and published under a Creative Commons license by Sustainability Times