Planting trees is not enough, we have to restore forests 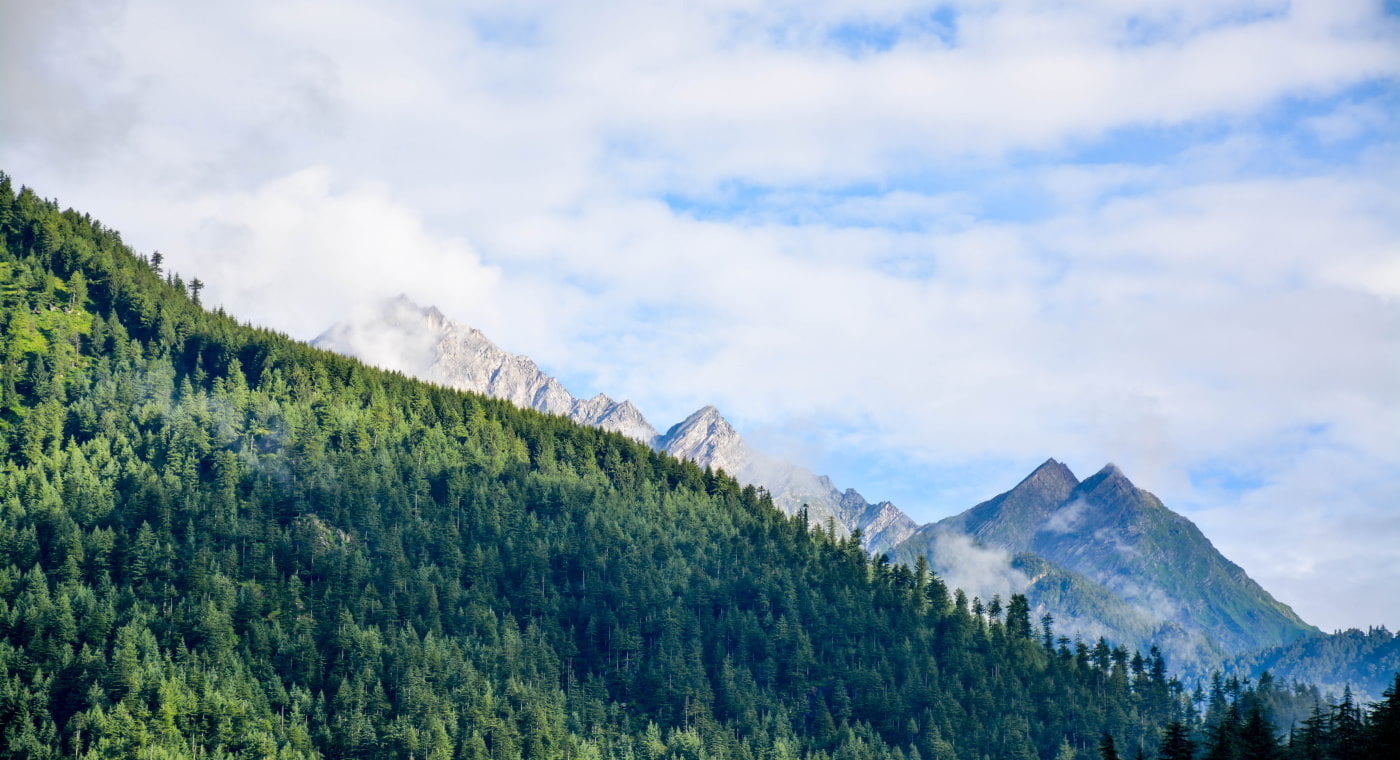 Photo from Piqsels
By Eko Diena in
Nature

At EKO Diena we believe in tree planting, and we support various tree planting projects around the world, but we also understand that it is not enough, we need to stop deforestation and to restore existing forests worldwide.

This article written by Tristram Hales, Benoit Goossens, and Mike Bruford, from the University of Cardiff, explains why reforestation is so important.

The Queen’s Green Canopy, a campaign to celebrate Elizabeth II’s platinum jubilee next year, involves asking people in the UK to plant trees: a “treebilee” as her son, Prince Charles puts it. This is one of a number of public and private campaigns underway, including initiatives by big corporations from Nestle to Audi which are also planting millions of trees in an attempt to mitigate a portion of their environmental impact.

But, at a much smaller scale, there are thousands of community reforestation projects around the word whose goals differ depending on the environment and desires of local people. For example, planting native trees along the Kinabatangan river in Borneo can support local ecotourism businesses, while forest projects on the east coast of New Zealand are designed to protect agricultural soils from erosion.

Local context makes each community project unique and of more value, as people are more likely to plant the right trees in the right places for the right purpose. But these projects cost money and securing financing can be challenging when funders are so often focused on measurable goals and on removing carbon from the atmosphere to offset emissions-generating activities. Inevitably, small local projects bear the brunt, incurring the steep cost of monitoring and certification.

In 2019, we developed Regrow Borneo, a community-based reforestation project in Sabah, Malaysian Borneo, that thrust us into this complicated world. Our work prompted us to examine these trade-offs from the perspective of the cost of trees, the importance of traditional knowledge and the price of reforestation.

The number of trees planted is often seen as an indicator of the success of reforestation projects. We’ve all seen adverts suggesting that if we buy a product a company will plant a tree to offset the cost of producing the item. Trees are relatively easy to count and, if planted in the right place, may reflect successful restoration. But reforestation occurs over hundreds of years and poorly managed projects that plant millions of trees can sometimes end with the majority dying.

That is why successful forest restoration projects take a long-term approach, through comparing progress to existing forests, taking “before and after” snapshots, and measuring the social cost and benefits. But none of this can be captured by counting trees. A tree census will not tell you about the health of the ecosystem, soil, insect, bird or mammal populations. Neither will it tell you about a loss or gain of economic opportunities for local communities, their health, or spiritual wellbeing. We need new measures for evaluating projects, but none of these approaches is as simple, or easily explained to funders as a tree census.

Regrow Borneo plans to measure success in terms of restored forest area – a simple metric for reporting to donors that can be independently verified by drone footage or through advanced satellite and airborne technologies that can measure how the restored ecosystem functions.

Synergy between science and local knowledge

Effective forest restoration relies on a combination of scientific understanding, knowledge and experience. In the case of Regrow Borneo, the rich local knowledge allows us to predict how fast particular species grow, which species provide food for animals (such as orang-utans) and which are flood tolerant.

The goals of community reforestation projects and those of funders don’t always align, which can place a huge burden on the community involved. Funders are sometimes focused on paying a fixed price that might cover planting a tree – but it cannot cover ensuring that a healthy tree flourishes. Other funders concerned about their reputation seek guarantees from projects through checks, certification and monitoring, which – though commendable – may not capture the whole picture of “success”.

For example, companies which burn carbon are allowed to offset this by paying forest projects for the amount of carbon they store. In return, companies want guarantees, so will seek projects that are independently certified. The rules of certification are designed to protect forests, but can also limit local access to forest resources and benefits. And the cost of certification and staff training falls on the projects themselves.

Models in which funders coordinate and pay for monitoring may help overcome some of the financial barriers for small projects. Within Regrow Borneo it has so far been difficult to develop a viable price for reforesting a healthy hectare as our commitment to fair wages, monitoring growth and replacing trees lost to flooding or eaten by monkeys can seriously raise costs.

Riskier reforestation sites such as carbon-rich peat swamps and nature reserves involve frequent monitoring for biodiversity, adding further costs and pushing prices well above the rate that carbon is traded. Every community has different wage expectations, every forest requires different resources to restore, so a single price per tree or per tonne of carbon is an unreasonable expectation.

As a restoration community, we believe in a change of thinking. We need to bridge the gap between funders and projects by reducing the barriers to financing small projects. Flexible funding models and less rigid certification processes support the development of community-based forestry initiatives in a more pragmatic way. Projects such as Trillion Trees or Restor that seek to network and fund community-based projects across the globe are excellent examples of good working models. Instead of funding a million trees, we should think of funding a million forests.