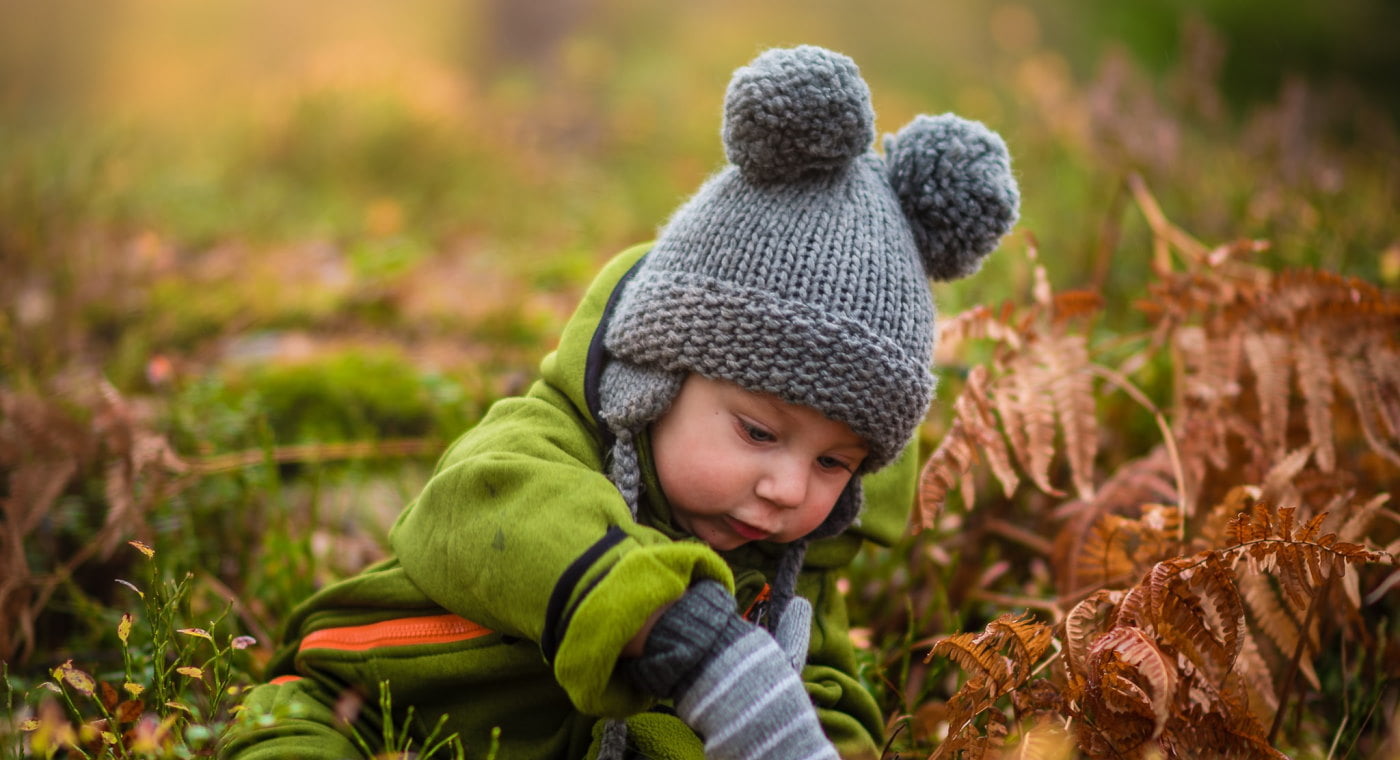 Photo by Janko Ferlič on Unsplash
By Eko Diena in
Nature

It's no secret that being out in nature affects our mood and wellbeing, but an experiment at daycares in Finland shows simple environmental changes can actually affect us in far deeper ways.

There are a couple of ways that you could get the point of this article. You could read the impressively titled research 'Biodiversity intervention enhances immune regulation and health-associated commensal microbiota among daycare children' published in Science Advances, or...

... you could stay here and read the much simpler and more concise story about how daycares in Finland built a 'forest floor' and changed children's immune systems by letting them interact with it for just one month.

The study coordinated by the Natural Resources Institute of Finland showed, for the first time in the world, that the immune system of daycare children of three to five years improved its regulation when forest undergrowth, lawn turf and planter boxes were added to yard areas of daycare centres.

A high level of hygiene, an urban lifestyle and an insufficient contact with nature reduce diversity in the organ system’s microbes. Homogeneity in microbes increases the risk of disorders in the immune system, such as atopy, diabetes, the coeliac disease and allergies.

Dozens pf comparative studies have previously found that children who live in rural areas and are in contact with nature have a lower probability of catching an illness resulting from disorders in the immune system. A recent study shows that repeated contact with nature-like elements five times a week diversified the organ system’s microbes that offer protection against diseases transmitted through the immune system in daycare children.

“This recently published study of daycare children is the first in which these changes offering protection against diseases have been found when adding diversified aspects of nature to an urban environment”, says Aki Sinkkonen, research scientist at Luke, who led the study published in Science Advances.

The research groups of Heikki Hyöty, professor of virology, and Juho Rajaniemi, professor of urban planning, from the University of Tampere participated in the study.

“The results of this study are encouraging when looking for new opportunities for the prevention of immune system disorders. Further studies aimed to reach this goal are already underway”, Heikki Hyöty says.

During the study, forest undergrowth, lawn turf and planter boxes, in which children planted and tended crops, were added to paved, tiled and gravel-coated yard areas at daycare centres.

During the study, forest undergrowth, lawn turf and planter boxes, in which children planted and tended crops, were added to paved, tiled and gravel-coated yard areas at daycare centres.

Contact with nature repeated five times a week during one month increased microbial diversity in children’s skin. There were also changes in blood counts. Increases in gammaproteobacteria, which strengthen the skin’s immune defence, increased the content of the multifunctional TGF-β1-cytokine in blood and reduced the content of interleukin-17A, which is connected to immune-transmitted diseases.

“This supports the assumption that contact with nature prevents disorders in the immune system, such as autoimmune diseases and allergies”, Sinkkonen says.

Based on this study and previous comparative studies, Sinkkonen presents the following request: “The yard areas of all daycare centres should be transformed into green areas, because this will improve the regulation of children’s immune system in only a month. What is more, children’s motor skills and ability to concentrate will improve, and they will have a close relationship with nature.”

According to Juho Rajaniemi, the study shows that an enjoyable living environment that improves wellbeing can be built at low costs. “As many functional green environments as possible should absolutely be planned in towns and cities”, he encourages.

When we are in contact with nature, we expose ourselves to a broad range of microbes, activating different parts of our defensive system.

To protect the natural development of the immune system, the green yard area model studied among daycare children should also be expanded to other daily activities. For example, a green yard area that attracts both children and adults can be built outside multi-storey buildings from shrubs and forest undergrowth. A decomposing pile of leaves does not need to be carried away at once, and there can also be a garden of decaying trees.

“We should modify our daily life so that we can be in contact with nature. It would be best if children could play in puddles and everyone could dig organic soil. We could take our children out to nature five times a week to have an impact on microbes”, Sinkkonen encourages, and would like to remind us to keep our tetanus vaccination effective.

The current research has a small sample size, only found a correlation, and can't account for what children were doing outside daycare hours, but the positive changes seen are enough for scientists in Finland to offer some advice.

"It would be best if children could play in puddles and everyone could dig organic soil," encourages Aki Sinkkonen, "We could take our children out to nature five times a week to have an impact on microbes."