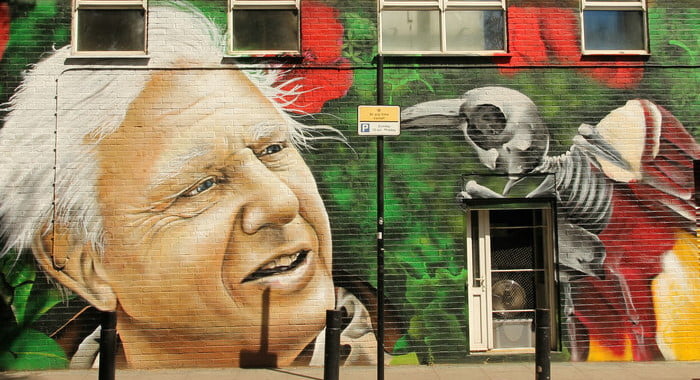 Photo by Richard Croft
By John in
Editorial / Opinion

Just a couple of days ago, Sir David Attenborough made an address via video to the United Nations Security Council. It is a message that is just as poignant and thought-provoking as all of the other communications that he has made recently, including his brief series of appearances on Instagram and the amazing film A Life on Our Planet.

Attenborough starts out by explaining that climate change is, as well as many other things, actually a real global security threat.

"May I plead that today there are threats to security of a new and unprecedented kind. These threats do not divide us, they are threats that should unite us."

What follows is stark and realist, it lays out in bleak terms some of the issues the world faces in the very near term future, due to climate change.

It's also a speech filled with hope. Despite warnings that cities and societies will break down and that it is already too late to avoid climate change, Sir David does believe that "we can reach a new stable state." and that there is still time to act and make real change.

Personally, I don't think I've ever disagree with anything that I've heard Attenborough say, and as always this message is beautifully and clearly delivered, and almost impossible not to pay attention to.

I can only hope that the world leaders it is directed at will hear it the same way I do and take action.