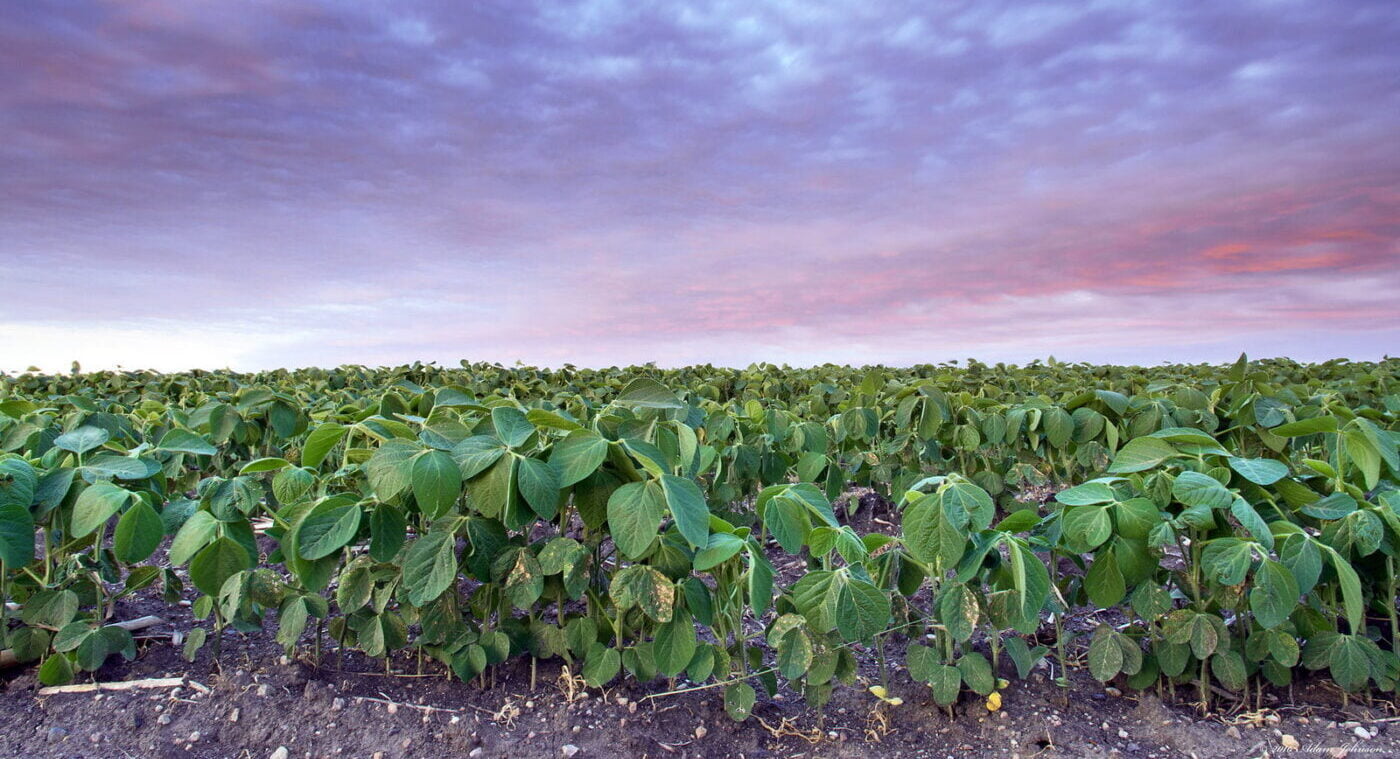 The title might sound a bit insane, or like some kind of strange research that we should be abandoning before intelligent vegetable species realise that they are smarter than we are and wipe out humanity, but bear with us because this is actually really interesting and useful.

Using some pretty clever nanotechnology, engineers at MIT have engineered spinach plants that are, in their own way, capable of detecting explosive material and then wirelessly getting this information back to scientists, who receive an email alert.

Although the research was actually published back in 2016 in the journal Nature, under the title 'Nitroaromatic detection and infrared communication from wild-type plants using plant nanobionics' For some reason nobody seemed to notice it much but it's been re-reported recently and gathered a lot more interest.

If we are going to be technical, the plant isn’t actually sending the email, an infared camera does that part, but that’s really just a tool that the plant is using, as we would use a smartphone.

What is happening here is that the spinach has been transformed into a sensor. When the plants roots detect the presence of nitroaromatics, a compound often found in explosives like landmines, in the groundwater, the carbon nanotubes in the plant’s leaves emit a signal. This change can be read by the infared camera, which wirelessly sends an email alert to the scientists.

Professor Michael Strano, who led the research explains “Plants are very good analytical chemists, they have an extensive root network in the soil, are constantly sampling groundwater, and have a way to self-power the transport of that water up into the leaves.”

The problem lies in the inability of humans and plants to communicate and share the results of these analyses. “This is a novel demonstration of how we have overcome the plant/human communication barrier,” says Strano.

Now, this may not seem overly useful. You would need to be standing in an area full of mines planting spinach long before the plant could detect, but the technology has other potential applications.

The experiment is part of a wider field of research which involves engineering electronic components and systems into plants. The technology is known as “plant nanobionics”, and is effectively the process of giving plants new abilities.

While the plant’s job in this particular experiment was to detect explosives, Strano and other scientists believe it could, far more practically be used to monitor and warn researchers about pollution and other environmental conditions.

Because of the vast amount of data plants absorb from their surroundings, they are ideally situated to monitor ecological changes.

In the early phases of plant nanobionic research, Strano used nanoparticles to make plants into sensors for pollutants. By altering how the plants photosynthesized, he was able to have them detect nitric oxide, a pollutant caused by combustion.

“Plants are very environmentally responsive,” Strano says. “They know that there is going to be a drought long before we do. They can detect small changes in the properties of soil and water potential. If we tap into those chemical signalling pathways, there is a wealth of information to access.”