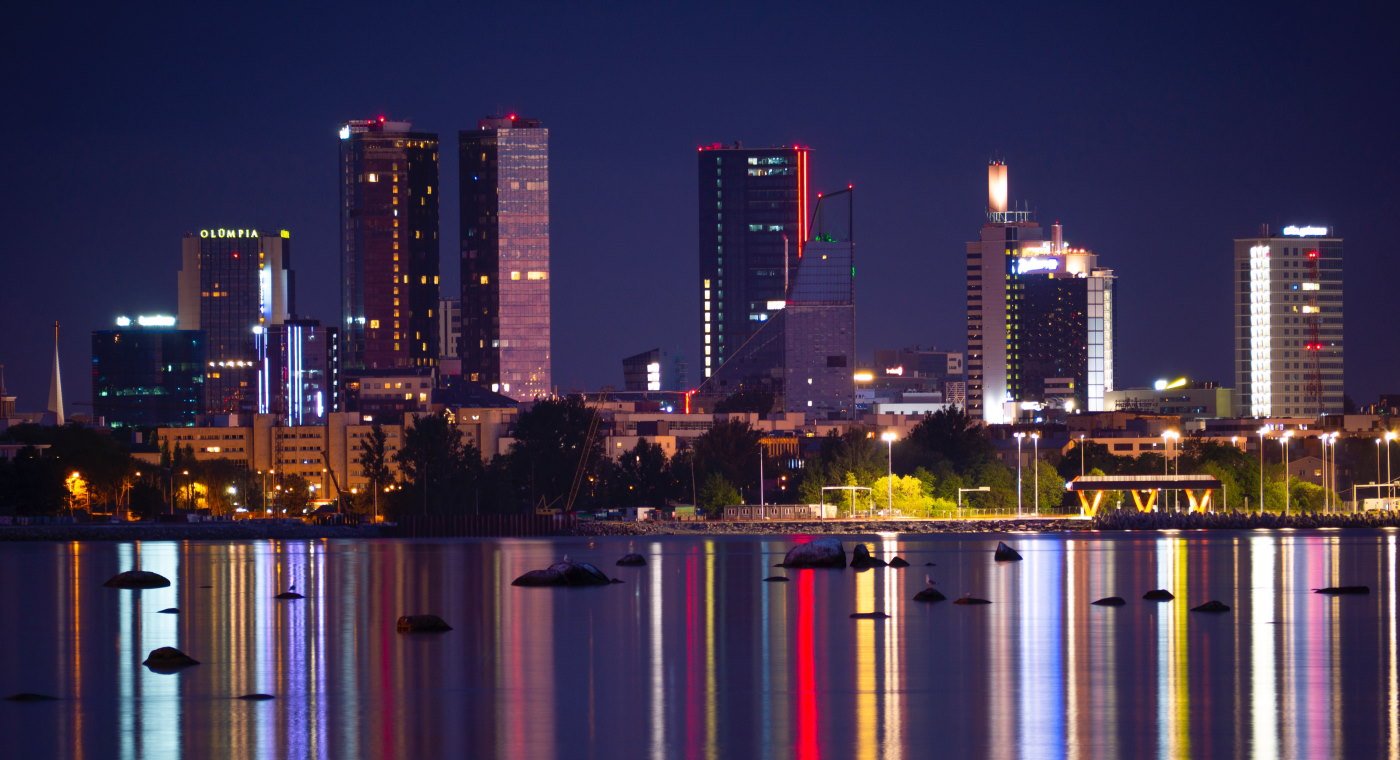 A few months ago we wrote that Tallinn was was one of the finalists to become the European Green Capital 2023. The city has run for the award several times before, in 2018, 2019, 2020, and 2022 and has been a finalist more than once, but has never managed to make it to the top step of the podium, until now.

Last week, at the fifth attempt...

Tallinn was announced as the European Green Capital 2023.

Tallinn beat out 15 other cities across Europe to take the title, including Dublin, Belgrade, Helsingborg, and a quartet of Polish cities; Warsaw, Gdansk, Krakow, and Rzeszów.

Along with the environmental recognition and public attention, the Estonian capital will be granted a financial prize of €600,000. The prize is intended to be used to fund new initiatives and projects to support the city’s environmental sustainability.

Speaking during the ceremony in Lahti, Finland, the current Green Capital, EU Commissioner for Environment, Oceans and Fisheries, Virginijus Sinkevičius highlighted the important role of cities in achieving the green transition called for in the European Green Deal

“The cities of Tallinn, Valongo and Winterswijk have demonstrated commitment and concrete actions to create healthier, better and greener places for their citizens. Despite another year under Covid-19 constraints, the ambitions for a green transition remain high. The winners this year have convinced us of their ability to go the extra mile for sustainability and lead the way in creating cities that are fit for life”

According to a statement released by the commission, ‘Tallinn impressed the international Jury with their systemic approach to green governance and interlinked strategic goals, which reflect the ambitions of the European Green Deal. As one of the best-preserved medieval cities in Europe and a UNESCO World Heritage Site, Tallinn is characterized by a diverse and mosaic nature of its landscapes and communities, which also serve as habitats for rare species.’

Tallinn's bid for sustainability and for the award is based around four core concepts:

Among the things that impressed the jury were the city's holistic approach, the (slightly controversial) free public transport in the city, and the conversion of brownfield sites to new uses, like the Pollinator Highway park which has converted almost 13 kilometers of unused space into urban meadows.

After receiving the award, Mayor of Tallinn, Mihhail Kõlvart said: "For us, a green capital means that Tallinn is inviting, comfortable, and clean - a city of the future."

What is the Green Capital?

Awarded since 2010, the Green Capital award was created to recognise the efforts of cities that ‘preserve and improve an environment that supports both the living environment and the economy’. The winning cities should act as role models to other cities in sustainable development and promote a wider improvement of the sustainability of urban living across Europe.

To qualify cities must have a population of more than 100,000, with smaller cities and towns able to compete for the European Green Leaf award.