The huge environmental cost of Bitcoin 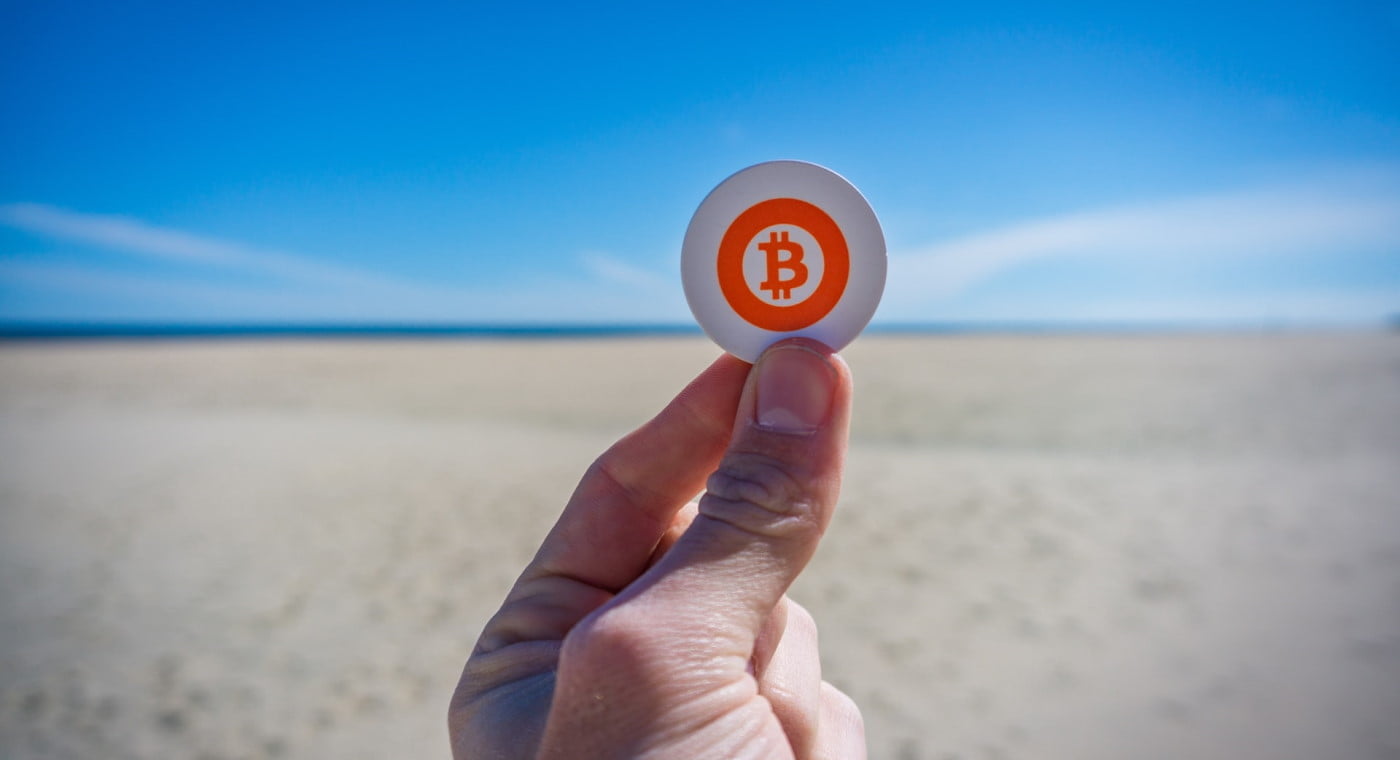 Neither Tesla or Bitcoin are ever too far from the news headlines in recent years but at the start of February 2021 they made them together as the electric car maker bought $1.5 billion of the cryptocurrency.

It pushed the value of Bitcoin, which was already going rapidly upwards, to a new all time high.

You might not notice any immediate problem with this, especially if you have a few Bitcoin of your own, but if you take a look a little bit deeper at the sustainability cost of Bitcoin and the idea that Tesla is a company that makes sustainable electric cars and solar roofs then the problem starts to become clearer.

Most people don’t think at all about where Bitcoins come from, but the reality is that they do have a cost, and that they are very far from eco-friendly.

I’m not going to go too deeply into the blockchain and the process of ‘mining’ new Bitcoin, the checks and balances involved, or the complex maths puzzles and huge amounts of processing power involved, partially because it’s not important to the point I want to make, and partially because I am not an expert at all.

What we do need to look at is how much power is used every year by Bitcoin mining and transactions, and it is immense. I’m going to throw this out there as a few statistics and comparisons…

According to Digiconomist, Bitcoin produces 39.65 megaons of CO2 annually, which is about equal to New Zealand, using 77.78 TWh of electricity, which is about the same as Chile. Those might be conservative estimates though, researchers at Cambridge University put the power consumption figure at 110.53 TWh, just a little more than the annual energy consumption of the Netherlands, or about 0.5% of the total globally.

Whichever of those figures is correct or whether it is somewhere in the middle, that’s an incredible amount of energy, or an “unfathomable amount” if you would like to quote Charles Hoskinson, co-founder of Ethereum. Having created the worlds’ second most valuable digital currency, he is biased, but it is also true that Ether and most other cryptocurrencies do use a lot less power than Bitcoin does.

Bitcoin enthusiasts present the argument that focusing on the environmental impact is missing the point, and that using massive amounts of energy is not really bad, that we just need to change how that power is generated. It’s almost a convincing argument but not quite. The reality is that most Bitcoin miners are making very little effort to ensure that the vast amount of power they consume comes from renewable source, many of the biggest Bitcoin mining facilities are based in China, a country that is still very heavily reliant on coal as a source or electricity generation.

The problem extends beyond just mining and into the way that Bitcoin is used and the computational cost of each transaction, Bitcoin is much more a way of storing funds than an efficient payment solution. Coming back to Tesla, their updated investment policy states that they want to invest in “reserve assets such as digital currencies, gold bullion or gold exchange-traded funds”. Once it does come time for anyone to spend it though, Digiconomist estimates that the energy footprint of just one Bitcoin transaction is about the same as 453,000 transactions made using Visa.

The demand for Bitcoin, and along with it the amount of power that is needed to mine and maintain is only going in one direction at the moment, and the system underpinning Bitcoin can never be changed at this point, so it is never going to be more energy efficient. Changing the way that power is generated is the only option to improve the environmental footprint and that’s just not happening right now.

The head of IT at Greenpeace UK, Andrew Hatton, sums it up with one simple observation, that “we’re powering 21st century technology with 19th century energy sources.” He goes on to say that “as online services become bigger and more complex, the demand for computing power is bound to go up over the next few years, and that will require more energy. The problem is that only about a fifth of the electricity used in the world’s data centres comes from renewable sources, and that’s not good enough.”

There is no doubt that he’s right, it’s not enough and we should be aiming for all of the world’s data centres to be fully powered by renewable energy but reducing the amount of that energy that is needed would also hardly be a bad thing. I know that Bitcoin isn’t going away but it’s hard to ethically justify investing in a cryptocurrency that is as power consuming as a country.

We first published this article in the Platforma EKO newsletter Towards Sustainability: Issue 8 - February 2021.