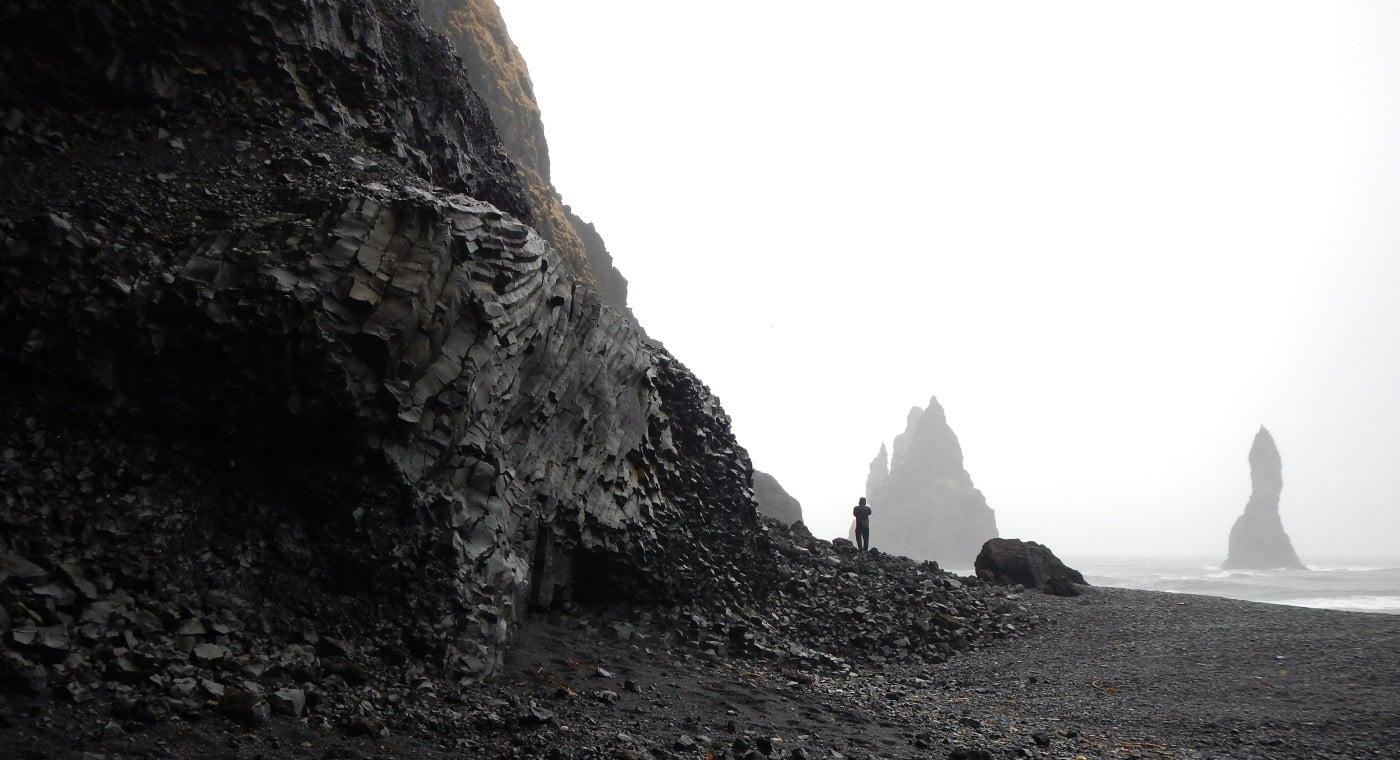 Fossil fuels are a bit problem when it comes to climate change, and we all know that we should use less oil and gas, etc. Most of us don't think so much about coal though, or realise just how much we need to cut to actually limit global warming to the point we need.

Experts, Daniel Welsby, James Price, and Steve Pye, from UCL, explain why and how...

Global mean surface temperatures reached 1.2°C above the pre-industrial average in 2020, and the Intergovernmental Panel on Climate Change warned in its recent report that Earth could hit 1.5°C in as little as a decade. The 0.3°C separating these two temperatures make a world of difference. Scientists believe that stabilising our warming world’s temperature at 1.5°C could help avoid the most serious effects of climate change.

Fossil fuels such as coal, oil and natural gas are the source of just over 80% of the world’s energy. Burning them accounts for 89% of human-derived CO₂ emissions. To avert catastrophic warming, the global community must rapidly reduce how much of these fuels it extracts and burns. Our new paper, published in Nature, revealed just how tight the world’s remaining carbon budget is likely to be.

In order to hold global warming at 1.5°C, we found that nearly 60% of global oil and fossil gas reserves will need to remain in the ground in 2050. Almost all of the world’s coal – 90% – will need to be spared from factory and power plant furnaces. Our analysis also showed that global oil and gas production must peak immediately and fall by 3% each year until mid-century.

Even meeting these stringent limits may not be enough on its own to stabilise global warming at 1.5°C, however.

That’s because we based our estimates on a carbon budget compatible with just a 50% probability of limiting warming to 1.5°C. Our model simply could not be pushed to a greater chance of achieving the 1.5C target because it was already at its limit, given our projections of fossil fuel demand in the near future.

Our analysis also relies on the large-scale deployment of technologies capable of removing CO₂ from the atmosphere sometime in the future. By 2050, our scenario expects around four gigatonnes a year will be being captured by so-called negative emission technologies. There remains a lot of doubt about whether it is even possible to sufficiently scale these technologies up in time.

So, to aim for a better chance of achieving the Paris Agreement’s goal and to lower the risk of relying on as yet unproven technologies, we argue that our estimates of how much of the world’s fossil fuels cannot safely be extracted should be treated as cautious underestimates. The world may need to be even more ambitious.

We estimated how much fossil fuel production in each region must fall and how fast based on a global energy system model. We allocated the remaining shares of fossil fuel production allowed within the budget based on the costs and carbon intensity of producing different oil and gas assets, and how cheap low and zero-carbon technologies are in different parts of the world.

Our analysis showed that total fossil fuel production is limited by a global carbon budget. Production growing in one region of the world will require a decrease in another to keep the global trajectory pointing downwards. A mechanism such as the Global Fossil Fuel Registry – a public database of all known reserves – could provide the necessary transparency for an international effort, with the cooperation of governments and fossil fuel producers.

The US and Russia sit on half of the world’s coal but must leave 97% of it in the ground. Australia, which recently pledged to keep producing and exporting coal beyond 2030, would need to keep 95% of its reserves underground. Oil-producing states in the Middle East must not extract around two-thirds of their reserves, while most of Canada’s tar sand oil must not be burned, along with all of the fossil fuel buried beneath the Arctic.

Our analysis suggests that many countries will need to move out of fossil fuel production relatively quickly, which raises concerns about how the transition can be managed fairly. Countries such as Iraq and Angola have a high dependency on fossil fuels for government revenues. They will need support to diversify their economies in a managed way – including financial and technological assistance to develop new low-carbon industries – and to decarbonise domestically to reduce their own reliance on fossil fuels.

The necessary energy transformation highlighted in this research will require a range of policy levers, including measures that drive down fossil fuel consumption, such as banning petrol cars or promoting renewable electricity generation, and those targeting production itself, including restrictions on new fossil fuel extraction licenses.

Alliances between countries are also likely to be important to build political support for reducing fossil fuel production. The Beyond Oil and Gas Alliance, formed by Denmark and Costa Rica, has pressured other countries to halt investment in new oil and gas projects.

Phasing out global fossil fuel production at the rate suggested in our study is possible, but it will rely on some of the measures we’ve described expanding and gaining the support of large producing countries and companies – those which have benefited most from the fossil fuel era.