Could 2021 become a big year for the laws of nature? 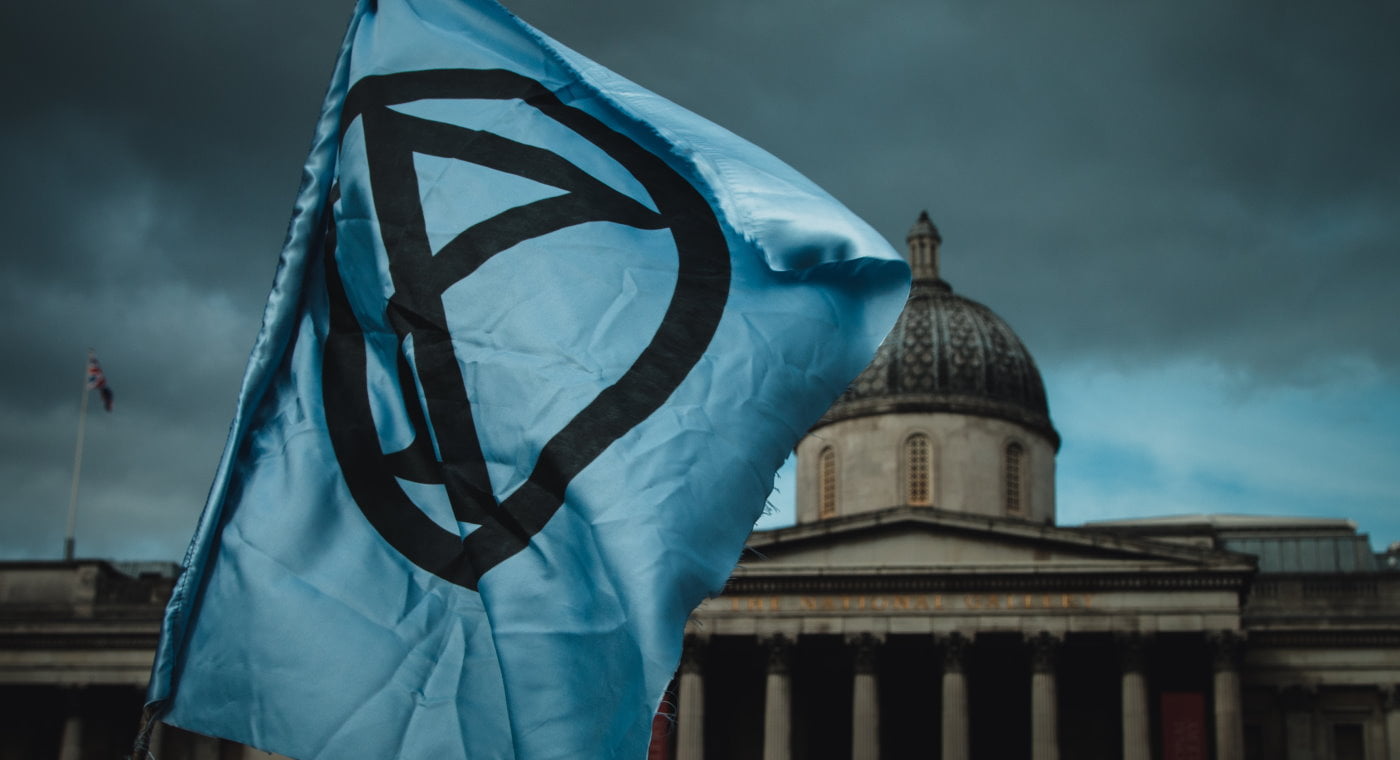 Photo by Daniel James
By Eko Diena in
Editorial / Opinion

This opinion piece is a derivative of an excellent article posted recently by the Green Economy Coalition which we are happy to do because we wholeheartedly agree with all of the opinions they express.

One easy critique of social movements is that, like fireworks, they flare, explode in an array of noise and colour, momentarily holding everyone’s attention, but then fizzle out and leave no lasting impression. In the last two years we have seen, and been part of, an explosion of social movements fighting for the planet. From the millions of young climate strikers taking to the streets all over the world, to the USA Sunrise movement that mobilised young people across the States around the vision of a Green New Deal, to Extinction Rebellion’s mission to speak ecological truth to power that brought entire cities to a standstill. Yet, now, as the world’s attention is fixated on responding to the trauma of COVID-19, how are social movements evolving? Are they able to evolve from protest to policy?

From the streets to the law courts

Extinction Rebellion (XR), a movement of and from the streets, is taking some bold steps. In the UK the XR supported Climate and Ecological Emergency Bill brings together all the elements of what the ecological laws of nature imply about how a nation’s laws should be written. It builds from the top down, from the science and the structures needed, to fix in place what needs to be done for the UK to play its part in a 1.5 degree climate pathway and arrest the ecological breakdown across the natural world.

Its strength is that it declines to prescribe how the change must happen–specifically which sectors must reform, which polluters must close, and which vehicles need be retired for the scrapheap or recycling. Instead, it sets an ambitious target in stone, commits the government to budget to deliver it, and ensures a consensus-building method in the form of a citizen’s assembly–following the best science and economics available–to work out the rest.

The timing of this draft bill is not accidental, and nor is the place to trial it. With the UK hosting the climate COP 26 negotiations in 2021, all eyes will be on the UK’s ability to deliver a solid commitment on climate specifically and nature more broadly. With COVID-19 the crisis of the hour, whether a beleaguered UK government can deliver climate leadership is an open question. The UK government’s credibility is very much at stake.

Why, though, focus on drafting a law and engage with the grinding process of creating legislation? Most laws can be drafted, passed, and safely filed away by governments in the knowledge that no one will actually hold them to account for delivery. In the case of climate though the UK also stands out as a sensible testbed for a legislative approach.

The 2008 Climate Change Act (CCA) and its accompanying decarbonisation commitments, legally-binding carbon budgets and monitoring bodies are considered a trailblazing legislative approach to tackling climate change pioneered by the UK. Other countries have since copied parts of this model with their own legislation and even net-zero commitments. While many nations struggle to turn law into action, the UK approach and has proved to be more than rhetoric and ‘paper policy’ by successfully driving genuine decarbonisation of the UK economy.

For the Green Economy Coalition (GEC), this matters because they are interested in models of comprehensive, structural, and systemic economic reform that can deliver inclusive green economies in countries around the world–meeting the challenge of climate and environmental breakdown. They have worked for a long time on the ‘what’ of this economic transition–the fiscal policies, investments, finance reforms, green technologies described in their Green Economy Tracker. But with the science and economics increasingly robust it is now time for the ‘how’–the citizens assemblies, the institutions, and (also) the ambitious budget plans and legally-binding targets in legislation. The Climate and Ecological Emergency Bill, and others like it such as The Green Recovery Act, the US Green New Deal and the EU Green Deal, are starting to fulfil that legislative gap.

The GEC also see strength in working with their global coalition to push both pathways simultaneously–the ‘what’ of the policies and changes we need, and the ‘how’ of the legislation and assemblies. The policy prescriptions in the Green Economy Tracker need a legislative vehicle to succeed, while the agenda-setting legislation needs a wider context of green solutions and interventions to catalyse delivery of its ambitious goals.

A dual-track approach also minimizes risks of paper policies or legislation languishing in drawers. The UK managed to create robust accountable bodies like the Committee on Climate Change to independently advise on implementation of the CCA, but many countries–especially in the global south–face fundamental administrative and budgeting hurdles in addition to lax accountability. Here citizens and civil society groups often need to step into the breach to hold governments to account for the gap between promises and reality.

The Green Economy Tracker allows this implementation gap to be made stark by crowdsourcing its data and updating its assessment of national policy ambition. This societal engagement accountability is an essential foundation for any legislative approach and would be a necessary prerequisite for the proliferation of Climate and Ecological Emergency-style bills in countries around the world.

We salute the many ways that social movements are evolving and also engaging with institutions to drive structural change. With ‘the big year for nature’ planned for 2020 put on hold due to COVID-19, we may yet turn 2021 into ‘a big year for the laws of nature’.