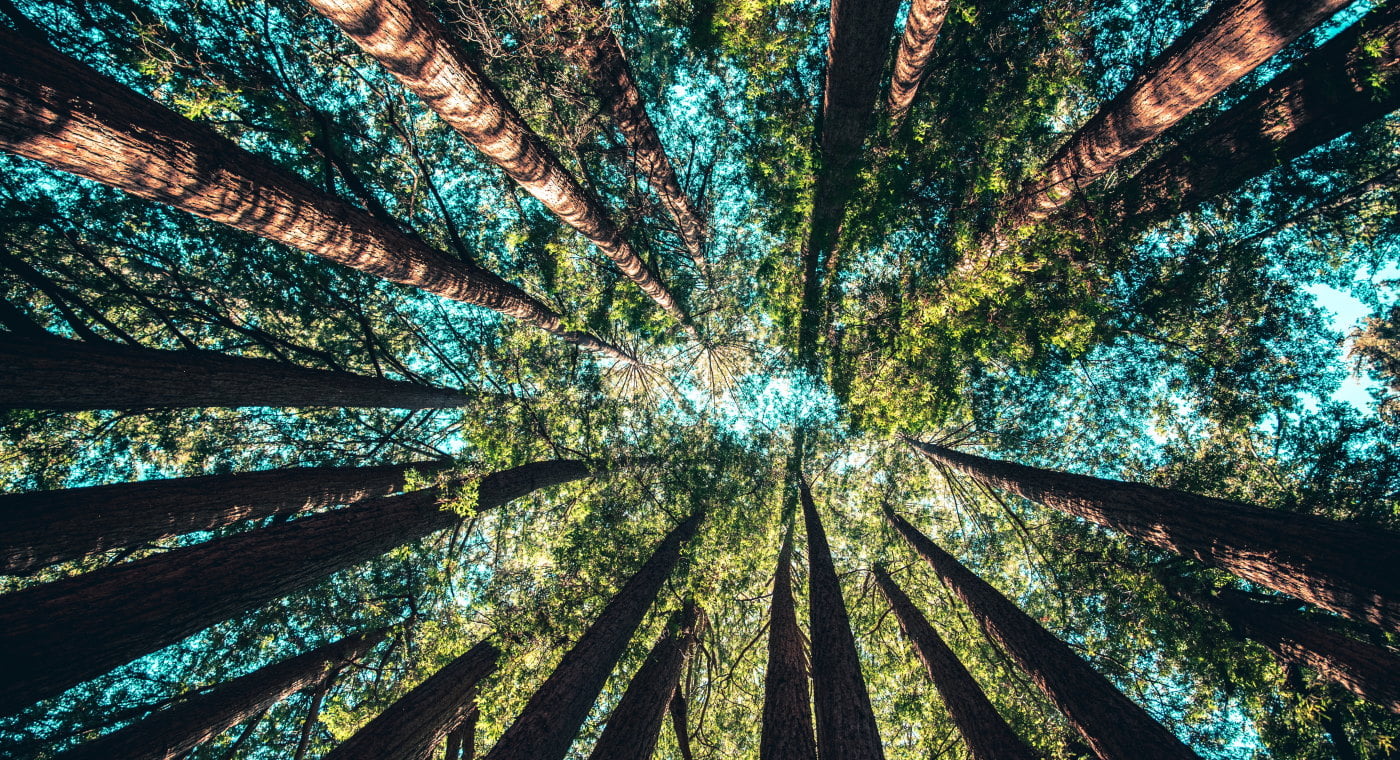 Earlier this year we wrote about spinach sending emails, and it's not the only kind of flora that is getting busy on the internet. Trees are taking to twitter to share information about their surroundings.

In July 2018, a century-old red oak went live on Twitter. The account @awitnesstree, tweeting from the Harvard Forest in Petersham, Massachusetts, introduces itself in its bio:

Witnessing life as a tree in a changing environment for more than a century. Views are my own – sort of (data translated by scientists and communicators at HF).

Every few days, the tree updates its 9,118 followers. On February 24 2020 it posted: “The last 2 days were extremely hot for February. When is this heatwave going to end?”

The day before, it had complained even more:

Now, after a hiatus due to COVID-related challenges, the Witness Tree is coming back online.

The tree’s messages are based on data from a suite of sensors on and around its trunk, using a real-time approach to tree monitoring pioneered by Witness Tree’s inspiration and sister project TreeWatch.net. Led by Ghent University, TreeWatch.net set up its first tweeting tree in 2016, and currently monitors sensor data from 21 trees across Belgium, Germany, India, the Netherlands and the UK.

The sensors fitted to Harvard’s Witness Tree include a ribbon embedded in its trunk to track water flow, a spring-loaded pin pushing against its bark to monitor shrinkage and swelling and a camera to capture leaf growth. Continuous data streams from these sensors tell us how the tree is affected by changes in its immediate environment. This technology is still in its infancy, but it shows exceptional promise.

By analysing data from Witness Tree and TreeWatch.net, we have already learned that drought can cause a tree’s stomata – the openings on the underside of its leaves – to close. The closed stomata block water intake, disrupting tree growth. More frequent droughts may therefore lead to less carbon uptake by trees and forests.

Forthcoming studies even indicate that individual trees respond differently to the same heat waves, and that water transport in trees can react instantly to the presence of a solar eclipse. With the sun obscured by the moon, stomata close as they would do at night, immediately reducing water intake.

As we continue to assess incoming data from Witness Tree and TreeWatch.net, we will surely learn even more about how trees affect – and are affected by – their surroundings.

The red oak at Harvard Forest, along with its Asian and European cousins at TreeWatch.net, is first and foremost a rich source of scientific data. But at the same time that data, when converted to tweets by custom-built algorithms, turns the Witness Tree into a platform for science communication research.

Behind the scenes, a computer program analyses the incoming numbers from Witness Tree’s sensors: cross-checking against pre-programmed thresholds for normal activity, looking for abrupt changes and compiling summaries.

For each key data feature, including daily water use, sap flow dynamics, stem shrinkage and trunk growth, the researchers at Harvard Forest have provided the program with several different prewritten message templates. The program chooses one of these templates, inserts the relevant data, and posts the completed message on Twitter as if in the tree’s own voice.

Because the messages are chosen from templates at random, they can be used as a testing ground to study how the public prefers to engage with different topics and writing styles.

Preliminary results suggest, somewhat surprisingly, that the Witness Tree’s followers engage equally with data-driven and narrative-based tweets. The addition of multimedia – through images, videos or data visualisation – generates more responses, likes and retweets. Any posts that directly concern climate change seem to attract the most attention.

To gain access to even more data, both the Witness Tree project and TreeWatch.net are expanding. The single Witness Tree will soon become part of a forest network spread over urban, suburban and rural areas to study how trees function in different environments.

New trees monitored by TreeWatch.net will measure carbon lost due to tree respiration, paving the way for more accurate carbon accounting. By cementing our understanding of how trees contribute to the carbon cycle, we will be in a better position to reduce carbon output globally.

Long-term, Witness Tree and TreeWatch.net aim to work together to build a vast, international network of tweeting trees: in other words, an internet of trees. The data from this “internet” will provide invaluable insights into the wellbeing of our forest ecosystems – from detecting early signs of drought and tracking the impact of pests and pathogens to forecasting sap flow for maple syrup production.

As we have learned more about how trees interact with the ecosystems that they visually define, trees have often been represented as social creatures in recent research and popular writing. In a way, Witness Tree and TreeWatch.net play into this idea by giving their trees a human-like voice. They use personification as a tool to communicate effectively with a wide audience.

But it would be counterproductive to take this metaphor too seriously, because each tree’s voice is in fact a fiction fed by automated messages. Really, it’s the data talking – and the story that data tells is the brutally honest reality of environmental change.