Why we are soon going to need a lot more energy 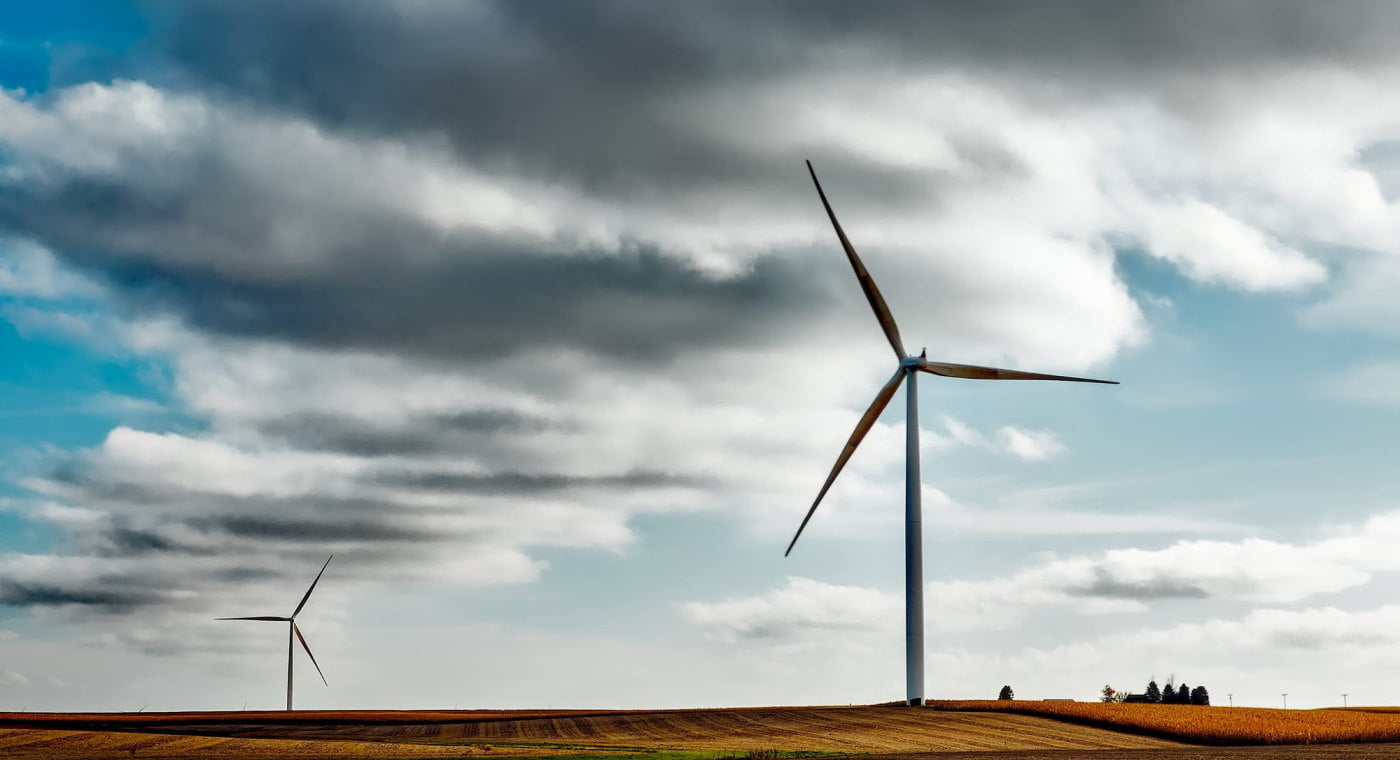 Recently, the media is full of stories about solar and wind power, about closing coal or gas power plants, and a transition of some of our electricity generation from fossil fuels to cleaner and more renewable energy sources.

That's a good thing of course, and it comes together with a global shift in public and government thinking, as we all finally start to realise that the change to more sustainable power sources is not just a good thing, but something that we absolutely have to do.

It's clear and simple, we need to transition the electricity that we currently generate to be from a better source, even if we can’t all agree about what a better source is – is nuclear good or bad? Do we not notice the massive changes to ecosystems caused by damming rivers for hydro?

What people seem to pay far less attention to though is the fact that we also need to make more of it, that the amount of power the world uses is increasing at a rapid pace, and that it is going to increase a lot more over the next few decades.

There are a few reasons for this, I’m going to cover the first three very briefly and concentrate a bit more on the fourth:

I talked about the energy and carbon cost of data centres in a previous TS article, they use huge amounts of power and every time you open a web page, send an instant message or an email, it adds to it. As more devices, like cars, watches, and washing machines, connect to the internet this demand for power will keep on growing.

Actually, this applies to crypto currencies in general, but Bitcoin is by far the worst. The amount of power consumed by bitcoin mining is bigger than some countries, and it looks like it is only going to grow. .

This might be stating the obvious, but all of the time the world population continues to go up, there are more people using more power. It’s increased by more than 1.5 billion since 2020 and, just like Bitcoin, it doesn’t show much sign of stopping anytime soon.

Here comes the big one, and it’s one more thing that we should all be able to agree on. That global equality would be a good thing, that people wherever they live in the world, should have the same access to power, healthcare, sanitation and communications.

That’s not the case though, the rest of the world is playing catch up to North America, Europe, and parts of Asia, in terms of that access and the power consumption that comes with it, but they are slowly getting closer.

Of course, we want sustainable development, we want people across countries and generations to have energy equality, but it is going to need a lot more power. You can calculate the cost of having a highly ‘developed’ society, with quality health and education, food security, clean water, universal access to power, heat and light. It’s about 100 GJ per capita, that’s what Europe or the US consumes.

The fact is that 80% of the world population are not at that level of consumption yet, but they are all fighting to get there. The world’s poorest 4 billion people use just 5% of the amount of energy that people in developed economies do. If that figure rose, not to be equal but just up to 15%, the increase in energy consumed would be about the same as adding another USA to the world.

So, the question is, where is that energy going to come from?

It’s great that we are closing a coal power plant here or an oil power plant there, and replacing them with something more renewable, but it’s like playing catch up, we aren’t increasing the supply, we are just trying to create a slightly bigger percentage of what we already use in a better way.

We are going to need to do something bigger. Maybe cover deserts with solar panels, actually Morocco is already on this, build huge offshore windfarms, harness the power of the waves, or maybe revisit nuclear and expand that globally.

Probably we need to do all of those at once, and as the speed of demand continues to increase we are going to need to do it fast.